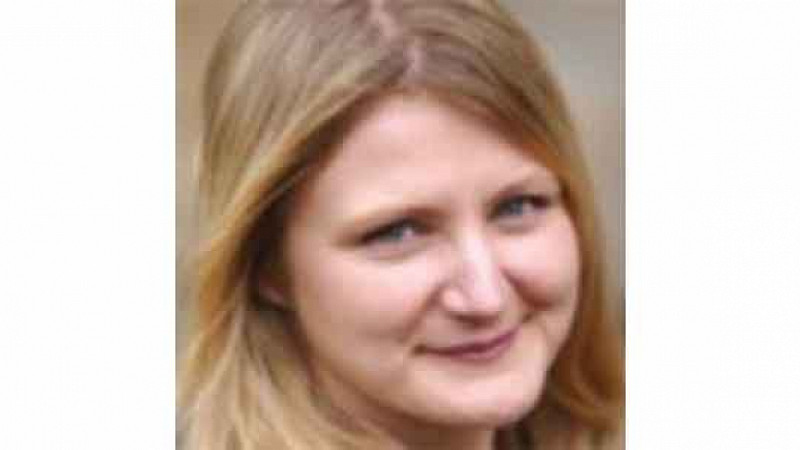 The Star has joined forces with BBC Radio Sheffield as part of a campaign to drive change in the city.

It was one of the first promises made by the paper’s editor, Nancy Fielder, when she took the role earlier this year. She stated then that The Star would be calling for a plan to “make this city great again.”

The first step is a partnership with the local radio station, which will see the media outlets hosting debates and facilitating conversations. These begin with South Yorkshire Police

“I am really proud to be working with Radio Sheffield to show how important local media remains and the positive role we play in our communities,” she said.

“We cannot allow our force to be hostage to its past. Politicians across the country have had their say on South Yorkshire Police and now it is time for the people they are tasked to protect to get involved.”

The public debate will take place in the Open Centre of Radio Sheffield, hosted by presenter, Toby Foster. The panel will include new Chief Constable Stephen Watson; Police and Crime Commissioner, Alan Billings; and chairman of the South Yorkshire Branch of the Police Federation, Neil Bowles.

“One of the best things about the local media is the role we have in championing our local communities. Part of that is about holding to account and asking the difficult questions. It’s also about making sure our audience have a voice and a forum to be heard,” added BBC Radio Sheffield editor Katrina Bunker.

“Working alongside our local newspaper colleagues on big local issues and significant debates means we can have even more impact with our journalism and our audiences can have a bigger say on the way their public services are run in the future. The public debate on the police will be the first in what I hope will be a series of big events our two newsrooms will work together on.”