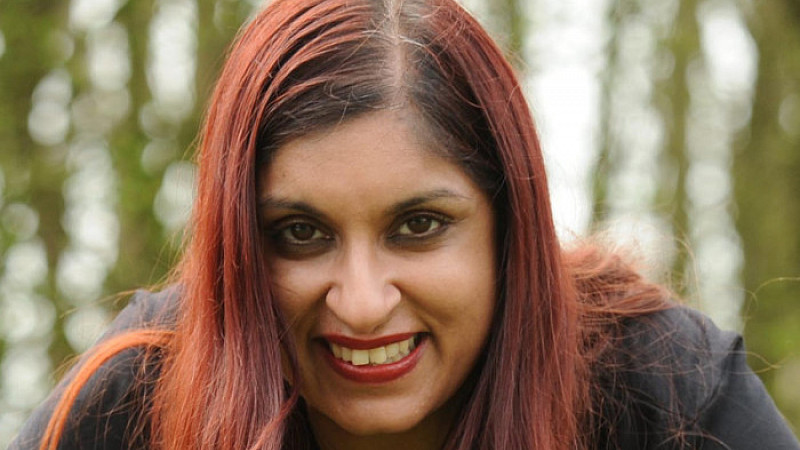 Regional journalist Aasma Day is up against national competition for next week’s Rosemary Goodchild Award, which celebrates the best in sexual health reporting.

Day, who works for the Blackpool Gazette and the Lancashire Evening Post, has been nominated for a piece with retired transgender headteacher Carolyn Mercer, which appeared in The Gazette in April.

The winner will be announced during Sexual Health Week, which begins next Monday.

Day again carries the flag for regional journalism, having been the only non-national reporter on the shortlist for the prestigious Paul Foot Award in 2014.

She said: “I would like to thank Carolyn Mercer for trusting me and sharing her story despite her initial reservations.

“Her story is very inspirational and informative and the hundreds of overwhelmingly positive comments the paper received from Carolyn’s former pupils about what a fantastic headteacher she was speak volumes.

Other nominees include writers from The Independent, Metro, the Daily Telegraph and The Guardian. 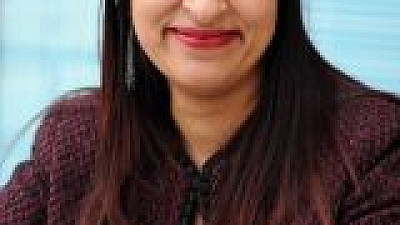