Union vows to support workers as Polestar calls in the administrators

The Unite union says it will do “everything in its power” to save the 1,400 jobs put at risk by Polestar going into administration.

The Group has a major plant in Sheffield, but has lost 2 major contracts within a matter of weeks.

At the beginning of the month, Immediate Media Co moved its contract, which included Radio Times, Top Gear and Good Food magazines, to Wyndeham Group, and this week it lost the contract for Daily Mail publisher, DMG Media.

These both came following what appeared to be a rescue deal from Proventus Capital Partners. At the time, the Stockholm-based private equity firm said it hoped to “stabilise the business.”

Pricewaterhouse Coopers has been appointed as the administrator and is now on the hunt for potential buyers.

“This is bitter news for our members. Over the coming days Unite will be doing everything in its power to support them and preserve their jobs,” said Unite national officer Ian Tonks.

“We firmly believe that Polestar has a future and can be successful. Its workforce is second to none and produces some of the best quality print in the UK.

“We have been in contact with the administrator PricewaterhouseCoopers and will be working closely with them throughout the process to ensure that the business is sold to a viable buyer.”

The administrators said that they believed there was a “strong underlying business within the group.” 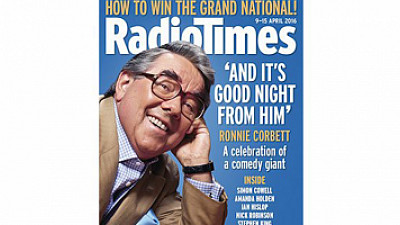