ITV's box set of all 8,863 Coronation Street episodes, and other April Fools' gags 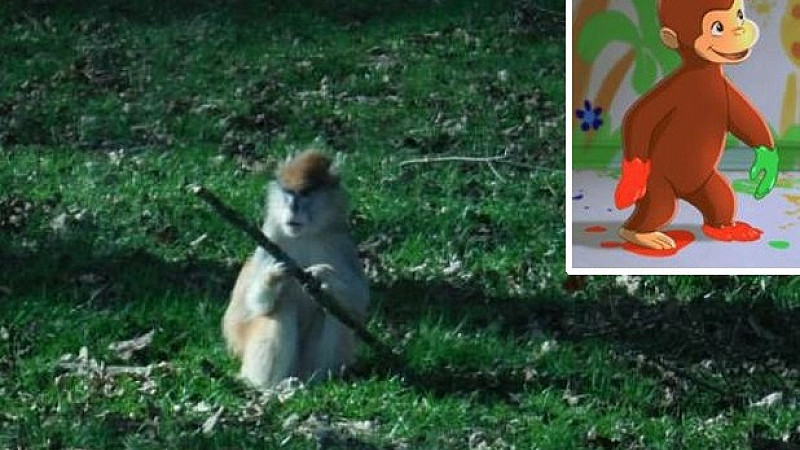 It's the day when you can't trust anything you read.

Yes, April Fools' Day is upon us again, when brands up and down our region have - for a few hours only - permission to run the kind of nonsense that would on any other day of the year make them ripe for a social media maelstrom.

So who's come up with the best gags this year?

Here's a run-through of some of our favourites:

Stockport-based Pets at Home has cracked the code of canine conversation - and has trained colleagues to communicate in its 400 plus stores across the UK.

The Grimsby Telegraph claims a monkey is on the loose - after a resident in Cleethorpes claimed to have seen a pint-sized primate make off with a "used cinema ticket to The Peanuts Movie".

Health news website Digital Health Age is reporting on an app that helps you lose weight - but not in the traditional way. Instead, it works by ""zapping ‘unhealthy’ molecules such as lipids, fatty acids and associated saturated fats from food".

ITV has announced it is to release every single episode of Coronation Street in the ultimate DVD box set - that's all 8,863 episodes.

In a video promoting the offer, a voiceover says: “Indulge yourself 24/7 for six-and-a-half months in all your favourite Corrie moments, right from the very beginning."

Announcing the ultimate DVD box set! All 8863 episodes of Coronation Street together in 1 fantastic package. #Corriehttps://t.co/HDHAeE6mtV

Online retailer AO.com is launching the "innovative Y-Fi smart underpants to enable people to control smart devices from their pants".

Jodrell Bank has released a video purporting to show it has discovered life on another planet - even if it is "strangely blue".

Back to Grimsby, where The Saucy Fish Co has launched a brand new ‘trout pout’ lip stick range. Food delivery company Deliveroo has developed new technology which will allow customers to use their app using brain waves alone.

Budget supermarket Netto has launched its new face mask range - Premieur Pickled Herring - with a spokesperson saying it just "cod not ignore the voice of the people and decided to bring this miracle skincare line to the UK”. Feel free to post your own favourites in the comments below... 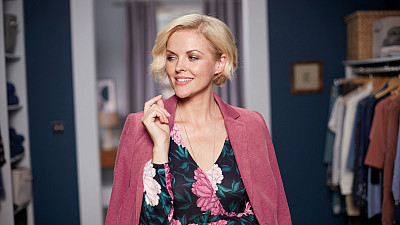 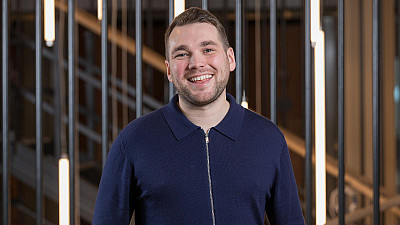 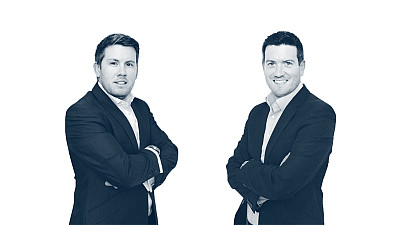 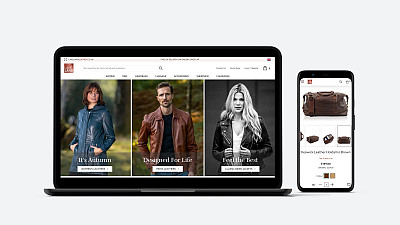