Award-winning saxophonist to appear in Liverpool 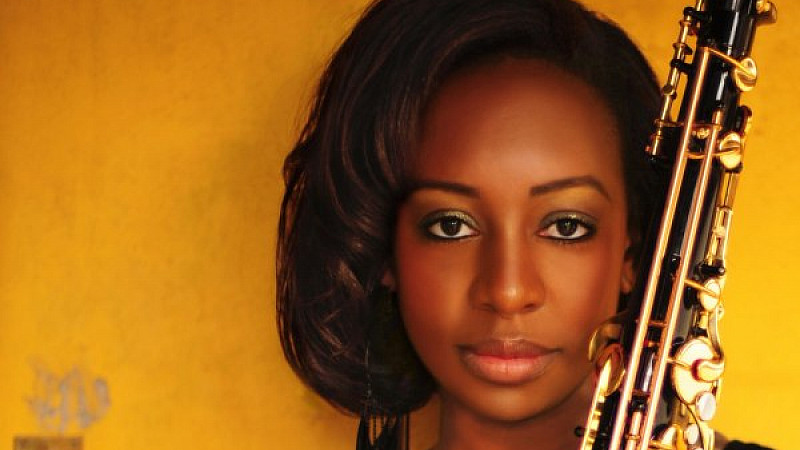 The sought-after saxophonist will be joined by guest Shingai Shoniwa from the Noisettes on her Reggae Love Songs tour.

Brown is widely regarded as the premier female saxophonist in the UK.

She has performed with the The Temptations, Errol Brown, Courtney Pine and Diana Krall and collaborated with Mica Paris, Soweto Kinch, Omar and Jools Holland.