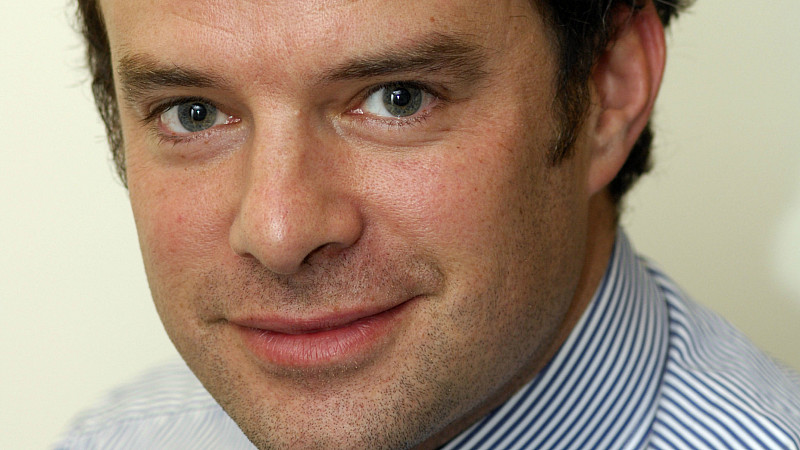 Bernard Ginns is standing down as business editor of The Yorkshire Post to start up a new company.

His new company, Branksome Partners, will specialise in communications advisory work with individuals, companies and organisations. It starts trading in April and is based in West Yorkshire. Ginns said: "It has been an honour and a privilege to serve as business editor of The Yorkshire Post over the last eight years. I am sad to be leaving friends and colleagues at the YP, Yorkshire Evening Post and Johnston Press and wish them well for the future.

"I joined The Yorkshire Post in 2008 and have been closely involved in business development at the title, creating new revenue streams through initiatives like the Excellence in Business Awards, the Yorkshire Vision magazine and the Business Club, as well as expanding our coverage in print and online.

"I am very proud of our business journalism and believe that The Yorkshire Post plays a vital role in championing northern businesses in the UK."

Previously, Ginns was editor at the Kent on Sunday and before that, a general news reporter at The Mail on Sunday.

He started his journalism career at the London Newspaper Group after graduating from the University of Manchester.