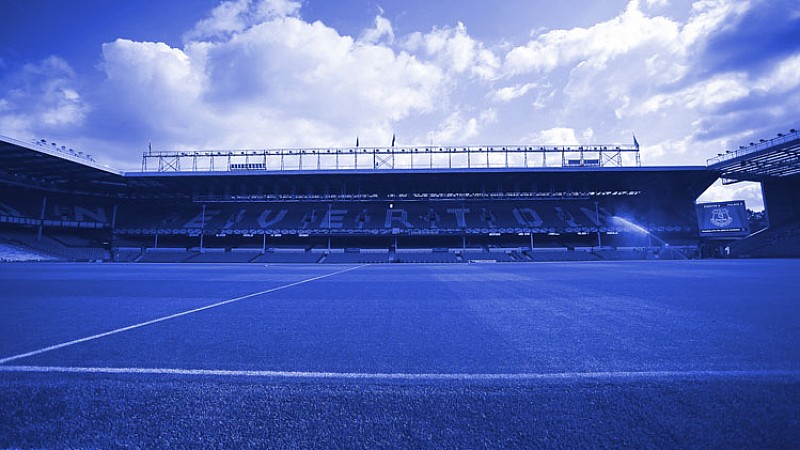 Everton achieved record turnover in 2014/15, thanks to strong commercial partnerships - but the club still went from profit to loss for the last financial year.

Commercial deals with partners such as Chang and Kitbag and a new kit partner deal with Umbro were largely responsible for the Club’s sponsorship, advertising and merchandising income rising from £8.4m to £10.4m.

Participation in the UEFA Europa League also contributed to an increase in revenue from other commercial activities rising from £10.5m in 2013/14 to £15.6m, the club said.

Everton Chief Executive Robert Elstone said: “Our financial performance, like so many Premier League clubs, was underpinned by the second year of a TV deal that beat all expectations, but also by increases in match day and commercial revenues. We also continue to work hard managing and controlling our cost base and remain determined to ensure investment and spending is effective and delivers returns."