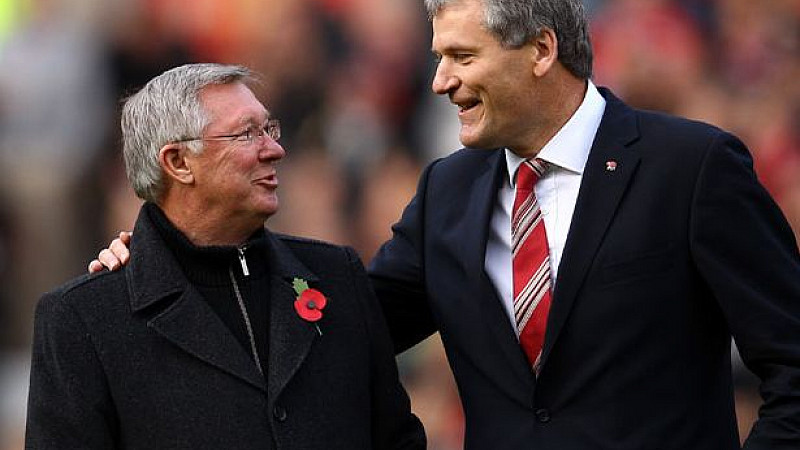 Former Manchester United chief executive David Gill claims that Manchester City will never be as successful as the Old Trafford club – or their rivals Liverpool – in key global markets such as Asia because they don’t have a similar heritage.

According to the Manchester Evening News, Gill made the comments at an event to celebrate 500 years of Manchester Grammar School.

He praised Manchester City’s recent strides on and off the pitch since the club was bought by Sheikh Mansour, but said the history behind United was a key factor in the success of the brand overseas.

“I’m not being arrogant here but it (Manchester City) will never be as big as Manchester United in Asia and certain markets,” he said.

“Look at Liverpool, the club haven’t won the league for so many years, but they are very popular in Asia. The big teams with history and heritage, Barcelona, Bayern Munich, Juventus and Real Madrid, have that.

“Clearly, (City) have raised their game and it is a very well run club.

Adidas recently said that this season’s Manchester United kit launch was the biggest in the sportswear firm’s history. The firm started a ten-year sponsorship deal with United – worth £750m - in August.

Manchester City recently appointed its most significant Asia-based partner through a global partnership with South Korea’s Nexen Tire, which will also assume naming rights of the community bridge which links the Etihad Stadium to the City Football Academy.