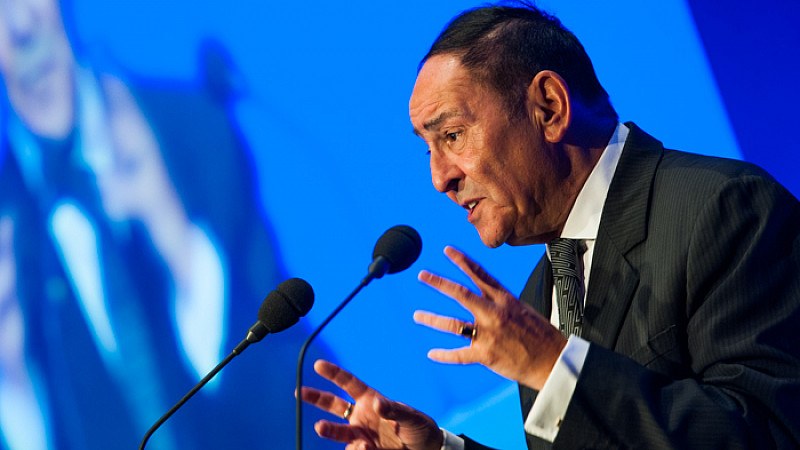 Sir Howard will take part in The Great Debate, at the recently-reopened Whitworth Art Gallery. The debate will explore how design contributes to the city, the economy and society. It will be chaired by chief executive of the RSA Matthew Taylor, and other panel members include Magnetic North chief executive Lou Cordwell and Design Council chief John Mathers.

Now entering its third year, the festival celebrates creativity, collaboration and inclusivity in the worlds of art, design, illustration, film, animation and photography.

The festival is supported by Arts Council England, the Manchester School of Art, part of Manchester Metropolitan University and Manchester City Council.

The festival opens on October 14, with the launch of Unfinished Business, an exhibition by prolific graphic artist Ian ‘Swifty’ Swift.

The full line-up and ticket information can be found at www.designmcr.com.