The regularly changing line up of editors at Johnston Press newspaper titles in Yorkshire has led to the announcement of a new group editor.

Bramley, a Salford University graduate, will lead the Sheffield Telegraph, Doncaster Free Press, South Yorkshire Times and Epworth Bells and will also contribute to Sheffield daily The Star, it was reported today.

His appointment follows his work to pilot JP’s ‘newsroom of the future’ initiative in the region, which sees teams of journalists work for multiple titles and is being rolled out at the publisher’s titles across the country.

The role of group editor at the weekly titles in South Yorkshire was previously held by Chris Burton who left JP in May to work as head of publishing at Maplin Electronics. 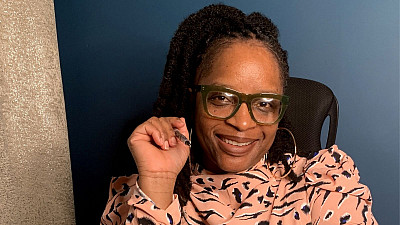