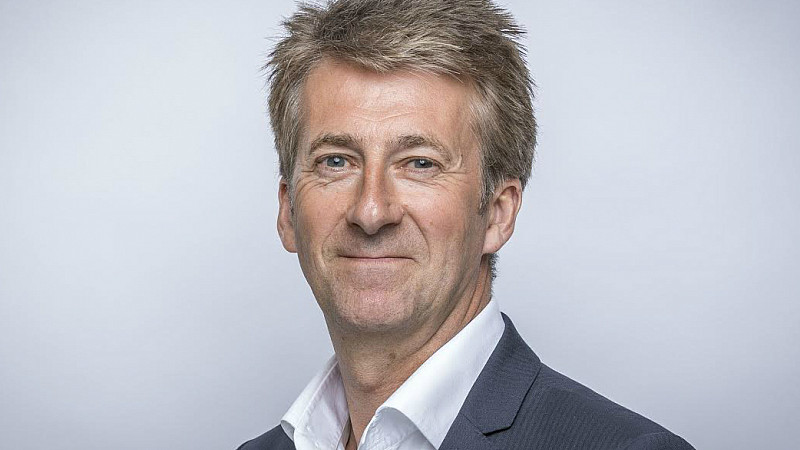 This week it's Peter Salmon, Director, BBC England. Four years since BBC North moved to MediaCityUK, the man who led the project reflects on the progress so far.

We welcomed some special guests to our base in MediaCityUK in Salford earlier this week. The cast and crew of Coronation Street came across the canal to give us a masterclass in making great telly. It was riveting stuff. Did you know Rita’s had 15 marriage proposals?

The event was part of our birthday celebrations. It is four years since the BBC moved to the banks of the Manchester Ship Canal, into the most advanced broadcasting centre in the world. We were feeling quite grown up until the Corrie lot reminded us they’ve been going for more than 50 years.

So, OK, four is hardly a landmark anniversary but this still feels like a good time to reflect. After all, good things come in fours.

When BBC North was announced in 2004 there were four main aims too - to better serve audiences in the North, deliver benefits to the region by creating a world class media talent pool, deliver a creative dividend for the North by increasing the quality of BBC services and realise financial benefits for the BBC.

We’re working hard to achieve these aims and I believe progressing very well. Four years ago, 441 hours of TV came from the North. It’s now four times that number – a huge 1,508 hours a year. In total, there are 24 BBC departments represented at MediaCityUK. We’re home to some of the BBC’s biggest shows - Match of the Day, BBC Breakfast, Blue Peter and Dragons' Den to name just four.

Like most four-year-olds we’re obsessed with gadgets and the latest technology. Salford is home to half of all the BBC’s big digital products plus the Red button service, the BBC Live digital events service and BBC Taster (the BBC’s new digital innovation hub).

We’re four and there’s a lot to look forward to because we’re still growing. Soon Children in Need will join us in Salford and so will a whole host of new digital jobs. This summer MediaCityUK will be the focus for BBC Sport’s coverage of the World Athletic Championships.

Like every four-year-old we’re making new friends. We’ve fostered a great relationship with the likes of Screen Yorkshire. Four shows we’ve made in the White Rose county in the last four years? How about Remember Me, Happy Valley, The Syndicate and coming soon, An Inspector Calls. I think relations with the likes of Liverpool, Hull, Newcastle and Leeds have never been stronger too.

We’ve also made friends with our immediate neighbours, so much so Corrie came to celebrate our birthday. There are now 7,000 people working in MediaCityUK where we’ve created a wonderful culture of collaboration and creativity in our corner of Salford.

So sure, compared to Corrie, we’re the new kid on the block. But the BBC means business in the North and we’re rather enjoying ourselves making great content across this region – and more importantly really hope you’re enjoying it too.

The BBC could be facing testing times as our future is debated in the corridors of power - mainly down South. I hope we can count on the support of our friends in the North as the BBC Charter debate heats up. We’ve achieved a lot together in four years and we want to achieve so much more.