Forrester steps down as chair of HOME 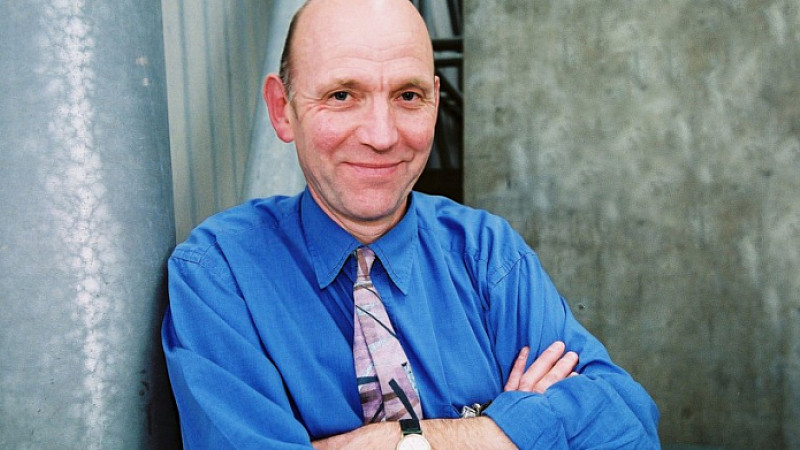 Just weeks after what’s been widely heralded as a highly successful launch, Jim Forrester announced that he is to step down as HOME’s chair of the board of trustees.

Forrester today announced that he would stand down from his position in October, having helped to bring the purpose-built £25 million venue to life in the heart of Manchester.

He said: “I’m delighted to have been HOME’s Chair through such an interesting and significant time. HOME has an exciting and bright future ahead of it in one of the country’s most culturally vibrant cities. There are many challenges ahead as the funding and business environment is complex and ever changing, but I am certain that HOME’s new Chair will be a powerful advocate and champion for the organisation’s vision and future ambition. “

He joined the Board of GMAC in 2012, and, together with HOME’s Trustees, has led the organisation through the successful development of a new building and the merger of its two originating companies, Cornerhouse and the Library Theatre Company.

In August 2014, when the completion of HOME was in sight, Forrester focused the Board of Trustees’ attention on the skills it needed post-construction. He also announced to the Trustees that he saw his work in leading the Board during the construction phase as being completed once HOME was open, and that they should plan to recruit a new Chair to replace him in October 2015 at the end of his term of office.

Director and CEO of HOME, Dave Moutrey added: "Jim brought a wealth of experience of capital projects - including the development of Imperial War Museum North - which he has applied as Chair of the Trustees during the construction of HOME. He has been a great friend of the organisation, and his leadership and counsel have been crucial in the creation of the new building and organisation. HOME and I owe Jim a great debt of gratitude for his tireless work and commitment. We wish him success for the future.”