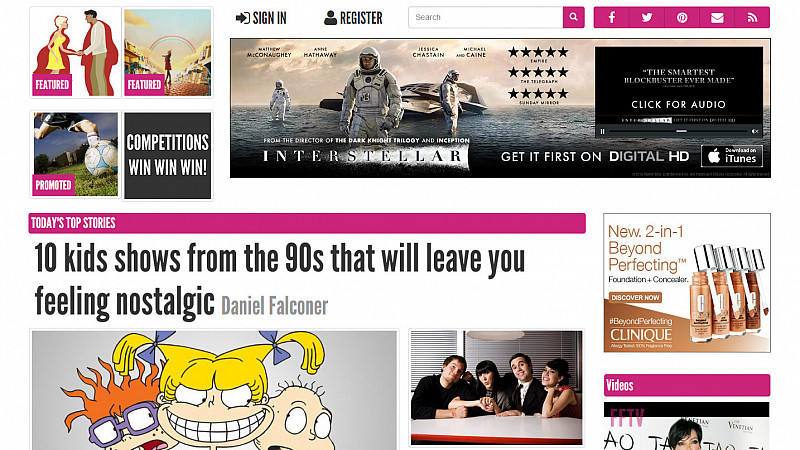 Seven jobs have been saved after First Active Media, the parent company of women's lifestyle website Female First, was bought out of administration by its former management team. Female First is based in Wigan

A statement from the administrators said: "The company’s principal trading activity was the design and ongoing running of a website, which was aimed at women to provide both on trend and up to date articles, competitions and adverts for numerous products.

"The company had been experiencing cash flow difficulties and approached Ideal Corporate Solutions Limited for advice on its current financial position and the most appropriate course of action. It was recognised that the company was insolvent as it could not pay its liabilities as and when they fell due.

"The company entered into administration on 27 February 2015 and Andrew David Rosler of Ideal Corporate Solutions Limited was appointed as sole administrator. No external offers were received by marketing agents and the business and assets were sold to the former management team which preserved seven full time jobs.”

First Active Media was founded in 2003 as an online lingerie retailer. It subsequently invested in content and technology to create Female First aimed primarily at a 18-35 female audience. It claims to have the largest number of visitors of any similar female site in the UK with two million monthly unique visitors.

In March 2012, the North West Fund for Digital and Creative invested an undisclosed amount into the company to help fund its move into web publishing.

The former managing director of MEN Media and current CEO of WRG, David Sharrock, was installed as chairman of the company alongside the private equity investment. Sharrock however resigned from the board nine months later in December 2012. In September 2013, there was a further fund-raising which resulted in the NW Fund taking its shareholding to 90.06% with three other shareholders; the founder Stephen Reay (5.16%), his partner Susan Reay (1.4%) and Martin Boddy (2.81%) holding the balance.

Boddy resigned from the company on 2 July 2014. He is also a director of the Sheffield quoted agency group Jaywing.

A third director, Andrew Booth, a director of Branded Reality in Liverpool, resigned on December 31st 2014.

The company appears to have made a loss of c£175,000 for the year ending September 2013, the last time it filed accounts.

END_OF_DOCUMENT_TOKEN_TO_BE_REPLACED 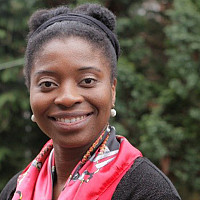