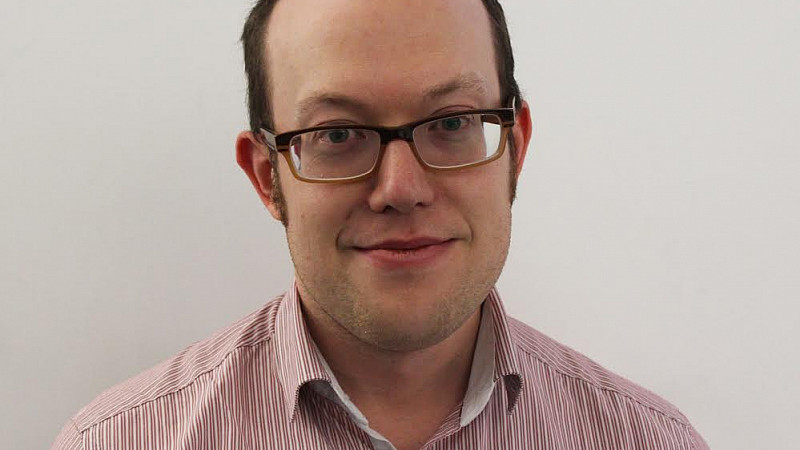 This week it's Dr Chris Burgess, curator of the People’s History Museum and current exhibition, Election! Britain Votes. He considers the role that design has to play in democracy, public engagement and turnout.

With the general election campaign starting today, it's a good time to ask the question currently being considered by both the Design Commission and the Speaker's Commission into Digital Democracy.

Finding the solution to Britain’s declining democratic turnout and disengagement with the political process clearly needs a strong design element. The answers lie in everything from the location and design of the Parliamentary buildings, to the design of ballot boxes and use of social media.

There is, however, a potential problem. The best design produced for politics is not related to the functions of democracy. Instead it supports the actors in the theatre of our adversarial political system. Just as the Commons chamber is organised to encourage debate rather than compromise, the parties who occupy those green benches use design more often than not to promote a vision of attack rather than one of hope. The most memorable design associated with politics continues to be Labour Isn’t Working. With its snaking line of unemployed persons waiting patiently for their unemployment office appointment, the image crystallised the feelings of many voters.

It remains a truism, that in our current political system the most persuasive campaigns are those that turn to the politics of attack or fear. The most memorable image of 2001? Trevor Beattie’s rather wonderful, rather frightening merging of Margaret Thatcher and William Hague accompanied with the witticism ‘Be Afraid, Be Very Afraid’.

These posters do what the best political design does, take the complexity of politics and simplifies it. The most effective designers of political communication have always known this to be the case; from the likes the John Hassall – designer of Skegness is so Bracing and producer of Conservative posters in 1910 – to Trevor Beattie in 2001. Politicians often don’t like it, but if you want to win elections your message needs to be as simply put as possible.

But here a paradox emerges. What if this simplified attacking form of politics that would appear to be central to winning elections is the very thing that is turning people off politics? If the nuance and complexity is stripped from political communication, if all we see of democracy and politics is the negative, what hope for its future? Design: the destroyer and saviour of democracy.

Labour Party designer Peter Harle wrote in 1948 that when designing a poster: "Remember always that the basic idea is to present a message in such a way that ‘he who runs may read’."

It is this crucial point to consider if design is to solve some of the current problems. Democracy, if it is anything, is an idea. If we want to reinvest the idea of hope and belief into our damaged system, design is going to be crucial. Only by making the mystical world of our democracy understandable to all, can we hope to re-engage people in that democracy.

The question to those working in design is this. How do you take the brilliance of those ads that focussed on attacking the opposition, and translate it into a message that inspires hope in our democratic system as a whole?