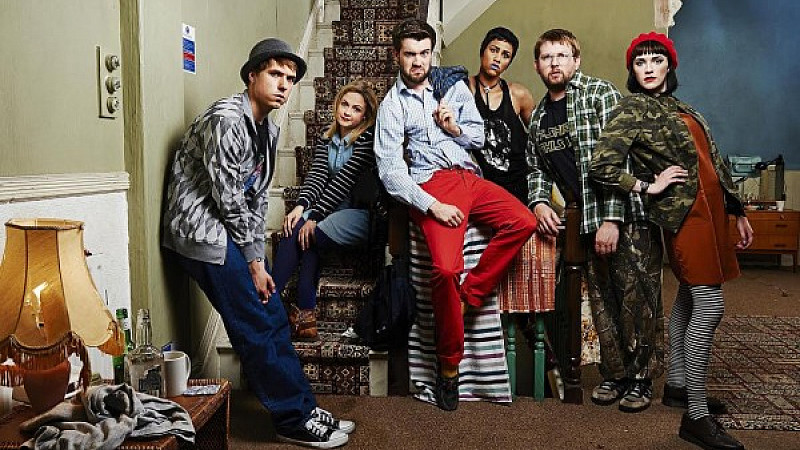 Richard Wheatstone has left the Manchester Evening News to take up a reporting role with the Daily Mirror in London.

Wheatstone has been with the Trinity Mirror-owned regional since September 2010, latterly as north and east Manchester reporter. He was previously a trainee reporter at the Scunthorpe Telegraph and two years ago was named Young Journalist of the Year at the Regional Press Awards.

He said: "I’m really pleased to be given the opportunity to join the Mirror at such an exciting time.

“The MEN has been a fantastic place to work for the last four-and-a-half years and it’s a really tough newsroom to leave behind but I’m looking forward to the challenge and can’t wait to get started."