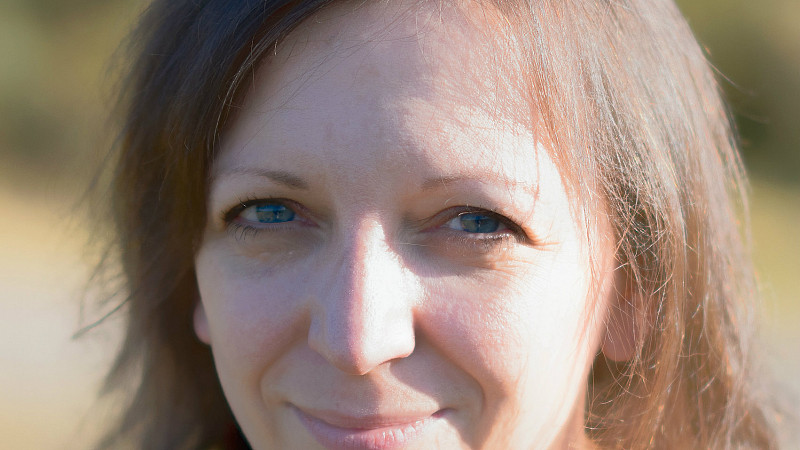 This week it's Flic Everett, the new editor of Candis magazine. In the age of rapidly dwindling circulations and diminishing advertisers, she asks where now for the glossy.

I was looking through the ABC magazine sales figures the other day, and was mildly saddened to see that Professional Heating and Plumbing Installer magazine sells substantially more than ‘90s publishing icon Elle Decoration. And that the once mighty Loaded is now significantly outstripped by Beano on the newsstand.

Even Vogue shifts fewer copies than Private Eye, hovering only a few notches above Peppa Pig magazine. I remember attending a debauched party in the late 90s, to celebrate FHM’s sales figures topping 750,000. (It was the Blair years, don’t judge me.) It now sells around a tenth of that, but at least it’s still going. Because over the last few years, plenty of glossies have sunk like torpedoed U-boats, and several more are clinging onto their last remaining advertisers, trying to put off the final reckoning. I can’t even count the number of emails I’ve had from editors and writers starting with ‘So sorry, but we’ve just been told…’

The internet and free weekly mags like Stylist and Shortlist, with their quick hits of fashion, fun and features, have done for the lumbering behemoths of the old print years, where lead times are three months, and consumers are expected to pay for decent content. Much as I’d like to envisage a time when readers wake from their long, digital sleep and realise that a magazine offers more than a blog post ever can, I don’t think it’s going to happen.

The successful glossies are the ones that have adapted to survive. They’ve expanded their web content, identified niches that aren’t properly served by online offerings, and committed to their product. Cosmopolitan, Good Housekeeping and Glamour are all still doing well, because they know their audiences inside out and use the web to support their product, not as an alternative to it.

For more to evolve, though, there has to be an alternative to news-stand sales. I've just become editor of Candis magazine - the best-selling glossy you’ve never heard of, which has been going in some form since 1962.

That’s because it’s a subscription-only magazine, which offers members of Candis Club benefits and discounts, and donates substantial amounts to charity. Subscribers are happy because they know signing up means they’re helping people in need, plus they can save money.

It may be that the surviving glossies need to look to similar, subscriber-based business models, that rely on more than the caprices of advertisers and cash-strapped consumers whose default setting is to find free information online.

Alternatively, we just could just ask Professional Heating and Plumbing Installer for the secret of its success.