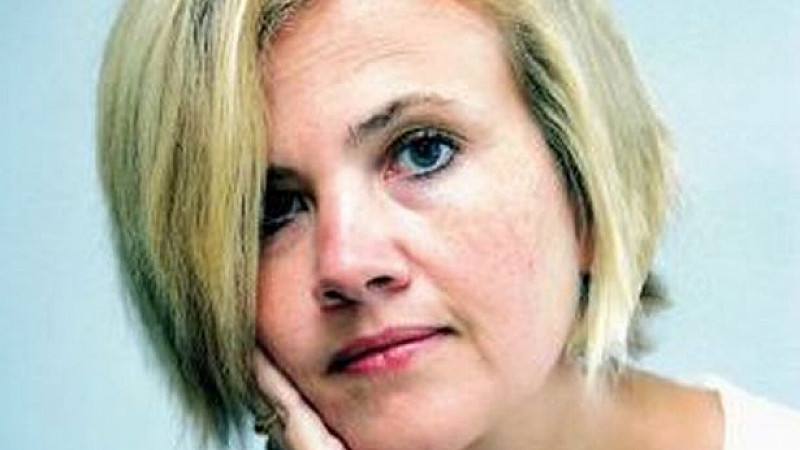 Delamotta joined the paper from the Express & Star in Wolverhampton in 2004.

The publisher said that Delamotta had "decided to leave" her role as head of advance content, a position she had held since the paper axed its features desk and Trinity launched a Liverpool-based shared content unit for all of its regional titles.

A spokesperson for Trinity said there were currently no plans to replace Delamotta.