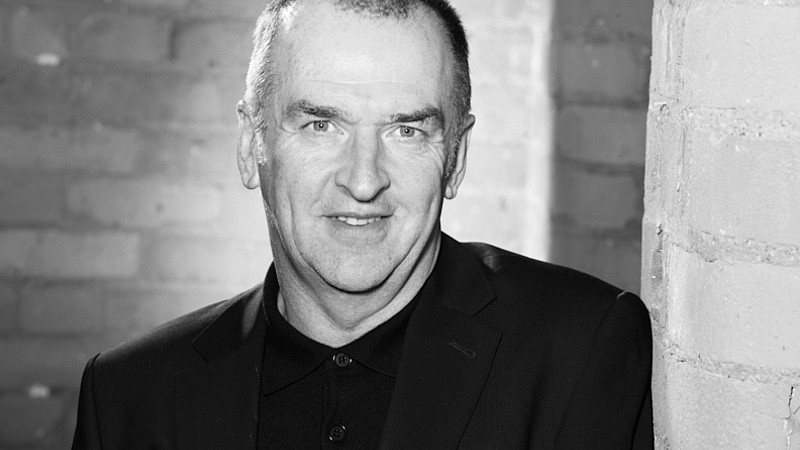 This week it's the turn of Brian Beech, managing director of Havas PR North.

It was gratifying to read this week that another of our regional ‘traditional’ media stalwarts, the Manchester Evening News, has undertaken a relaunch in the face of a continued battering by the digital media brigade.

With newspapers closing at the same alarming rate as our cherished pubs, the MEN is taking the challenge head-on. Mind you, the story about having colour-coded sections and more of a whizz-bang look did smack of a Janet and John approach, but in real life it looks better than it sounds.

The news came on the same day that the Public Relations Consultants Association (PRCA) revealed that the daily newspaper review continues to be a key element in most agencies and in-house teams – a whopping 71%.

It’s certainly the case here at Havas Towers, where everyone reads at least one newspaper daily on a rotated basis. Not only does it make them think about the news agenda, but younger staff members are encouraged to look at the different writing styles of, say, a Red Top and a Times and learn how to adapt accordingly.

I know I’m a Luddite but I do think we should cherish our newspaper industry a bit more. They do a remarkable job, especially at local and regional level, of championing the underdog, slapping down the excesses of politicians, and putting the bad lads (and lasses) under the spotlight.

As the MEN says of itself: It’s a friend dropping in.

Elsewhere, congratulations to Libra Television and David & Goliath, who this week won an International Emmy for Same But Different, their documentary for BBC Learning about life for children growing up with disabilities.

The MediaCityUK-based indies triumphed in the Factual category at the Second International Emmy Kids Awards, held in New York on Monday night.

Not only is it good news for them, it’s good for the region as MediaCity’s influence continues to grow both in the UK and overseas.

Finally, Monday Moves features great news for the digital sector in Leeds. The council has announced a “major regeneration project” that will transform the New Dock area and lead to a “remapping” of the city’s digital sector, according to Epiphany boss Rob Shaw.

Enjoy your weekend – I’ll be down the pub on Saturday, enjoying a pint while reading my local newspaper. If I can find one still open, the other still publishing.

Brian Beech is the managing director of Havas PR North.

END_OF_DOCUMENT_TOKEN_TO_BE_REPLACED 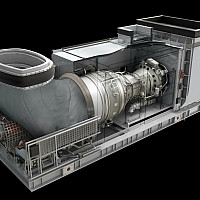