The National Union of Journalists has told management at Newsquest titles in Bradford, York and Darlington that it’s to start balloting for industrial action.

The union has taken the decision following the threat of compulsory redundancies at the sites following the move of subbing work to Newport in Wales.

The ballot at Darlington begins today, with Bradford and York following on Wednesday.

"Management have refused to budge an inch during consultations on these flawed plans. They even refuse to talk to the NUJ’s official Chris Morley,” stated Bob Smith, NUJ Father of Chapel at Bradford.

“Members have said managers’ responses show contempt for those who are at risk of losing jobs and there is real anger in the chapel. Moving to ballot for action is the only route open to our members given the frustration at the lack of progress on talks.”

In York, Union reps said it was a “heartless” proposal:

“This heartless, short-sighted proposal gives five staff with more than 100 years of local newspaper experience between them a stark and unacceptable choice - uproot yourselves 270 miles away or lose your jobs,” said Mark Stead and Tony Kelly, NUJ York's joint Fathers of the Chapel.

“Subbing hubs are a proven failure. They cause nothing but damage to the quality and integrity of local journalism while sacrificing talented and dedicated journalists with irreplaceable knowledge of their papers and their community, all so a parent company can continue to scoop up profits.”

Prolific North contacted Newsquest, but nobody was available for comment at the time of publication. 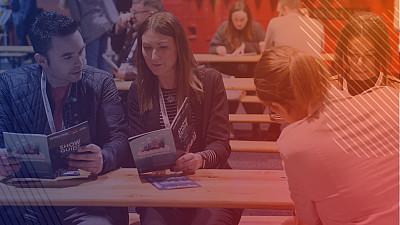 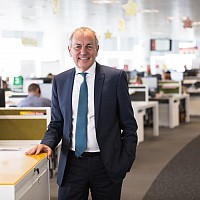