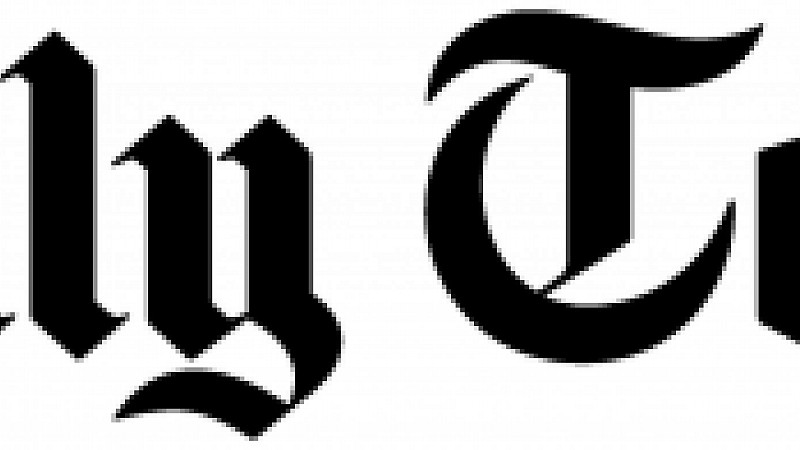 The Daily Telegraph's last Northern night editor in Manchester, Kevin Lavelle, has died at the age of 77.

Lavelle suffered a heart attack only days after being diagnosed with cancer. He died last Thursday at the Royal Blackburn Hospital in his home town of Darwen, Lancashire.

Liverpool-born Lavelle worked for a number of titles in the North including the Southport Visiter, Manchester Evening Chronicle, Liverpool Daily Post and the Daily Mail in Manchester.

Former Telegraph colleague Chris Lee told Press Gazette: “Kevin was a great methodical and caring journalist, both regarding his work and his colleagues.

“In my days at the Telegraph in Manchester I sat next to him on many evenings when he was chief sub and I was copy-tasting. He was a demanding but totally fair executive, and I always left at the end of the night with the feeling of a job well done, largely due to Kevin's unfailing news sense.

“Out of the office, he was an absolutely loyal friend and a gentle, kind man who would do anything for anybody.”