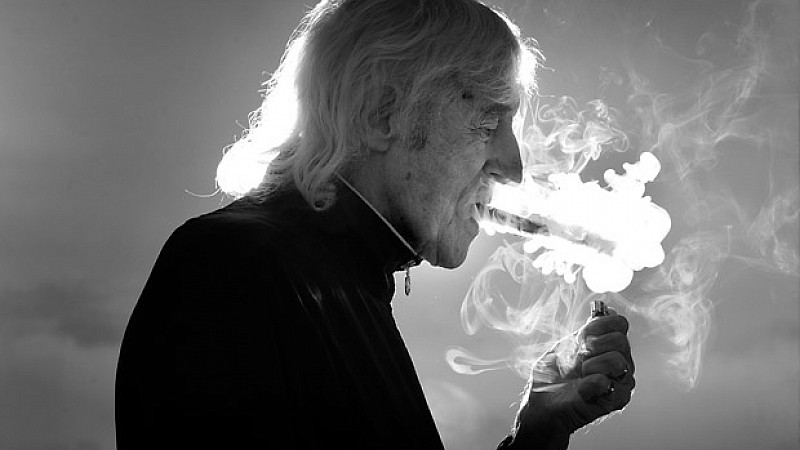 A Yorkshire Post photographer has won a major award for an image of Jimmy Savile - taken just four days before the disgraced DJ and TV presenter died.

Simon Hulme, who also works for the Yorkshire Evening Post, won the Portraits category in the Press Photographer’s Year 2013 awards for what turned out to be the final picture ever taken of Savile. Hulme told Hold the Front Page how he had managed to secure the shot, which was taken at Savile's flat in Roundhay, Leeds, in October 2011.

He said: "I was out on a job in Leeds and I was asked to get a picture of him in his flat. He was very frail and you could tell he was very poorly.

"He always seemed alright and you don’t think anything of it but there had always been these rumours about him being sinister. I just took his photo and walked away. Then everyone said ‘You were the last person to take his photo.’"

Soon after his death, Savile's reputation was tarnished forever by the emergence of hundreds of allegations of sex abuse against children and vulnerable adults.

Over 390 photographers in 20 countries submitted a total of 12,500 photographs for the competition, which showcases the best photography from 2011 and 2012 used by the UK news media.