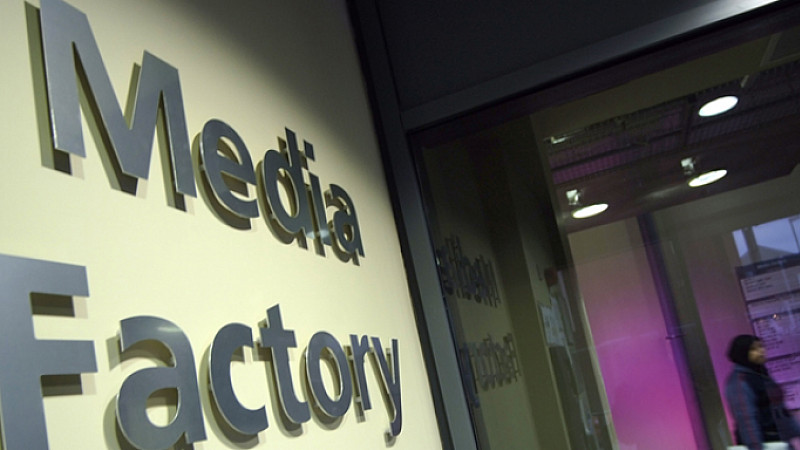 A host of influential names from across the media world are returning to the University of Central Lancashire for a one-off event to celebrate 50 years of journalism teaching at the campus.

Current undergraduates and postgraduates will hear a number of short lectures about how the former students made their career in the media as well as taking part in one-to-ones and small seminar sessions at the My Career: Your Career event.

"We are delighted to have a range of successful alumni coming back to commemorate this fantastic occasion with us,” said Deborah Robinson, course leader in BA(Hons) Journalism.

"It's an honour to be celebrating 50 years of journalism at UCLan and also the fantastic teaching and research within the School as a whole. We're proud of our proven track-record in providing our graduates with the necessary skills to enter the heavily competitive creative industries and our name is globally recognised as a centre for excellence in journalism and digital communication."

Some of the returning alumni are: