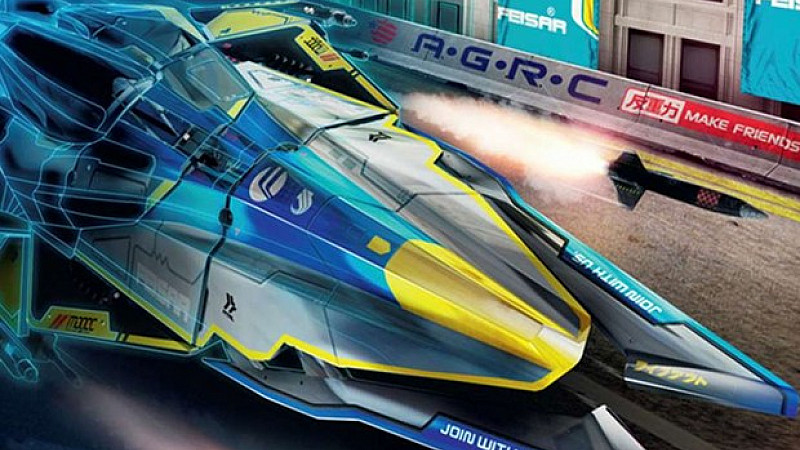 The UK games industry is being urged to “rally to the cause” following a decision by the European Union to investigate a proposed tax break for video game producers.

Tiga, the country’s video games trade body has been campaigning for the last 5 years to get tax relief similar to that enjoyed by the film and television sectors. This latest setback means yet further delays.

The 25% tax relief on 80% of a game’s production budget (providing the cash was spent in the UK), would have come into force on April 1st, but the European Commission is to look into the plans to see if it amounts to state aid.

"The EU Commission’s decision to launch an investigation into the case for GTR (Games Tax Reduction) is a very disappointing hold-up which if prolonged could jeopardise much needed investment and job creation in the UK’s games industry,” said Dr Richard Wilson, TIGA CEO.

"Yet this is a delay, not a defeat, in TIGA’s five year campaign for GTR. Both the French Video Games Tax Relief and the UK’s Film Tax Relief were also subject to an investigation by the EU Commission before they were introduced. The UK games industry needs to surmount one final hurdle before GTR can be enacted: we must make a compelling, convincing and constructive case to the EU Commission of the merits of GTR.”

Those in favour of the subsidies point to Canada and France. Canada in particular has benefited from major tax incentives, with a number of publishers pulling out of the UK to go overseas.

Steve Blacker, the R&D tax director at Deloitte in the North West admitted that the EU’s decision wasn’t a surprise:

"Whilst not unexpected, it is a shame that the video games relief will be subject to further delays while the investigation takes place. For the sector in the North West, this relief would provide a real boost, particularly following the recent high-profile closures in Liverpool.

"We are hopeful that the UK video games relief will receive approval in due course, providing a much needed stimulus to the UK video games industry. If approved, it would allow North West companies to compete on a level playing field against other countries that already offer incentives." Tiga, meanwhile, argues that there is a cultural aspect to this as increasingly even UK-made games are taking on an American theme in order to sell.

"TIGA strongly believes that video games can be cultural products. Yet there is a market failure in the supply of culturally British video games. Many games are made overseas because of the tax credits that are available and so many culturally British elements are lost or replaced by those of the nation making the games. Of the games that are still being made in the UK they are increasingly being made with an international or Americanised theme,” continued Dr Wilson.

"TIGA contends that there is a market failure in the supply of finance for games developers and digital publishers.  Limited access to finance has a negative impact on the supply of capital for the production of culturally British video games. Many of our key overseas competitors benefit from tax breaks for games production. The UK does not and so investment has been diverted away from the UK. Additionally, creative businesses such as games development studios, find it harder to raise finance in comparison to non-creative businesses. This is partly because of a lack of collateral and the intangible nature of IP. “

There is another side to the tax relief argument and in the United States, visual fx professionals started a crowd-sourced campaign to end subsidies entirely. They believe that instead of helping, subsidies just encourage VFX companies to set up satellite offices in territories benefiting from the best tax deals. This means that VFX professionals keep having to move to retain their jobs.