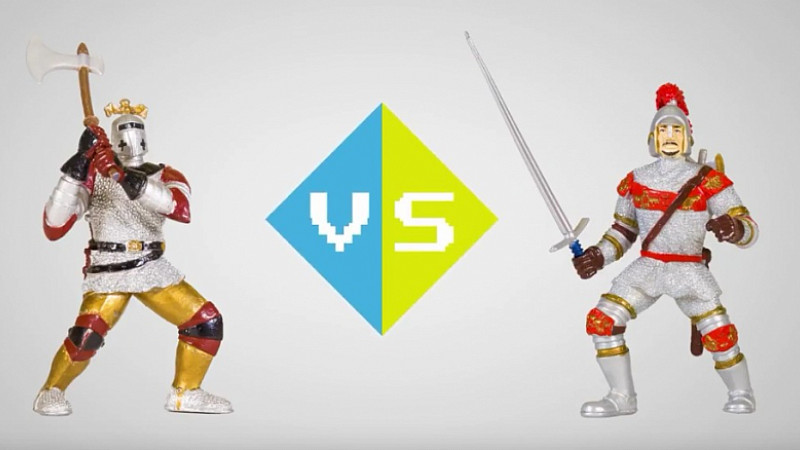 A new fuel card comparison website is looking to create awareness through a series of videos created by Leeds agency Brawl.

Comparefuelcards.co.uk (CFC) has released a first video comparing two toy knights as they are flipped towards a French Bulldog, dressed as a fearsome dragon, with the knight travelling furthest winning.

The remaining videos will be published over the next few weeks and will compare everything from jet power washers and bowling balls to blocks of cheese and toilet plungers.

A spokesperson at Leeds-based CFC said: “CFC is unique in the industry. We wanted to create a digital campaign that was just as distinctive and got people talking about us.

“Although we specialise in fuel as the UK’s first comprehensive fuel card comparison site, we wanted our campaign to go beyond that. By comparing common items we wanted to bring a sense of laughter and contrast to mundane, ordinary objects around us, bringing them to life.

"Hopefully people will find the comparisons as amusing and enjoyable as we did filming them!”