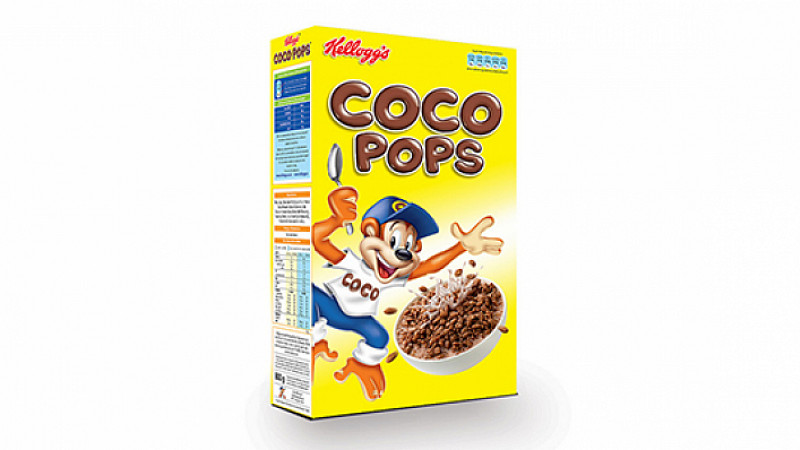 The story of shrinking products hit the headlines earlier this week, when the Office for National Statistics released new research on “shrinkflation.”

It said that more than 2.5k products it had tracked had decreased in size over the last 5 years, but despite the reduction in volume, the price was staying the same.

It pointed to products including Toblerone, Maltesers, Doritos and Coco Pops as some of the examples.

However, according to the press team at Kellogg’s, Coco Pops has been “repeatedly misrepresented” by the regional and national media.

First of all they said that the weight of boxes decreased from 800g to 750g last year. This wasn’t due to a falling pound, or import costs, because they’re made in Manchester.

In fact it was because there had been a change in recipe and actually that meant more Coco Pops for your buck:

“Kellogg’s Coco Pops packs reduced in weight due to a recipe change, which removed sugar and changed the coating. Although the packs now weigh less, the number of Coco Pops in each box increased by more than 10 per cent,” explained a spokesperson.

“It would be misrepresentative to claim that these changes were for any other reason.” 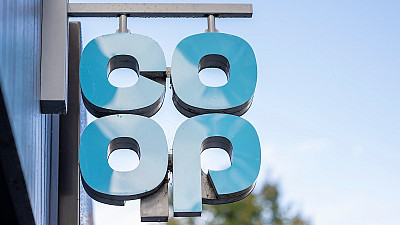 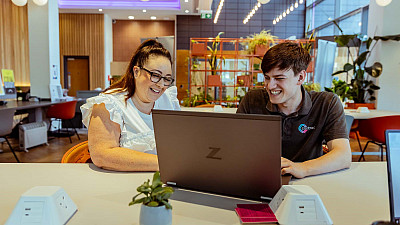 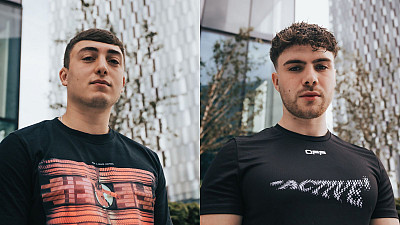 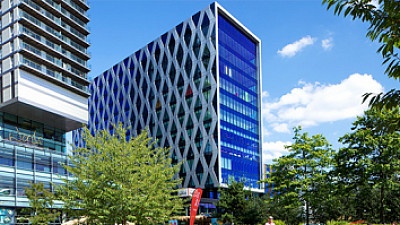 420 Kellogg’s staff to move to Orange Tower at MediaCityUK