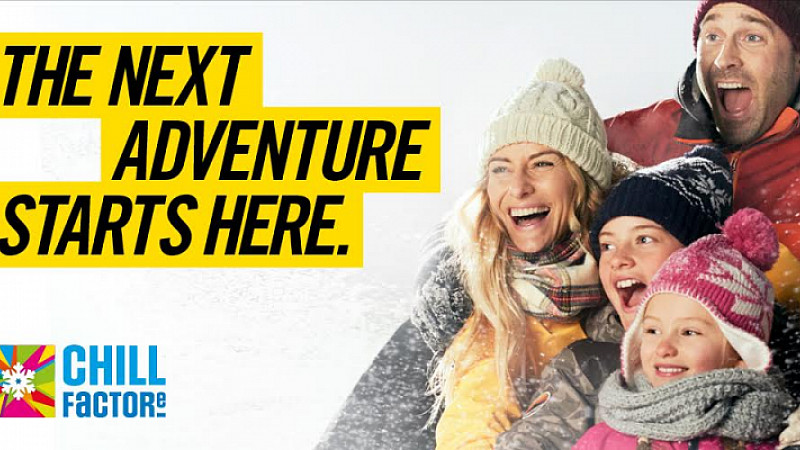 Sheffield agency Front has developed and launched a new campaign for Chill Factore aimed at driving footfall to the visitor attraction’s Snow Park over the summer months.

The campaign, which is aimed at active families and is built around an over arching theme of “the next adventure starts here”, will run across press, radio, Google display network and social media.

Chill Factore, which is in Manchester, is home to the UK’s longest real snow indoor skiing and snowboarding slope. It is celebrating its 10th anniversary in 2017 and attracts over one million guests per year.

This is the first project undertaken by Front. Its on-going brief will be focussed on continuing to move Chill Factore beyond being simply perceived as a snow centre to being an attraction that has a broader appeal to exhilaration seekers and all active families.

Joe Chetcuti, managing director at Front, said: “Chill Factore is a fantastic attraction that we’re delighted to be working with and helping grow. This new campaign is a great platform on which to build awareness and drive footfall.” 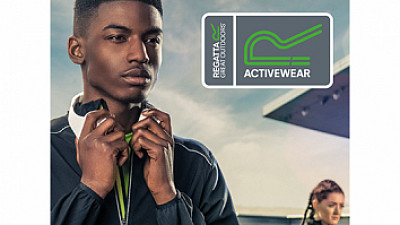