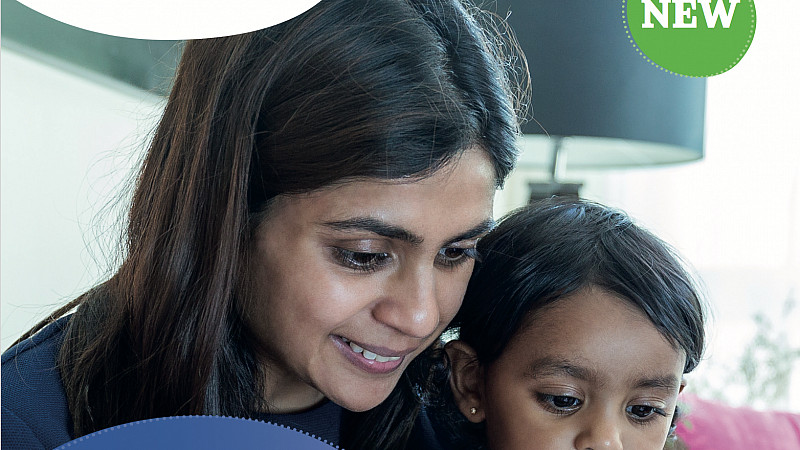 Asda Money Transfer Powered by Ria was initially launched online with stores to follow later this year. Money can be transferred to more than 145 countries through Ria’s network of over 317,000 worldwide locations.

The campaign launched across targeted press, outdoor and online media.

Jump MD Ben Rees said; “This campaign for Asda Money Transfer had to appeal to a truly international audience, which is why we kept the message simple - You’ll pay a lower fee with Asda, so you can send more money home to your loved ones.”