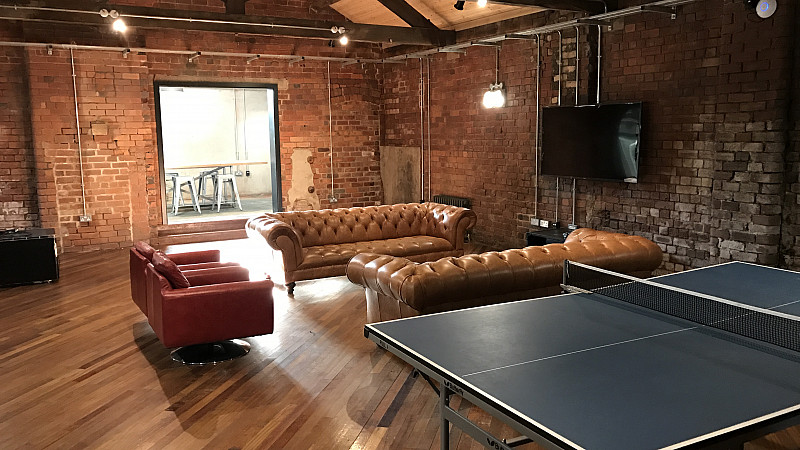 The company’s new headquarters (above) is a former derelict forge on Sidney Street in Sheffield and was officially unveiled today.

“The opportunity to create a more inspirational space in a ‘ground-up’ development of a truly modern working environment, married with the rich cultural heritage of the Sheffield steel and silver industry was too good to miss – it strikes at the heart of what we’re about as an organisation,” UK and Australia CEO Rob Shaw said.

“Designing sympathetically and almost from scratch means we’ve been able to include features that showcase the building’s history and deliver purpose-built event and collaborative spaces.”

The Sydney office is expanding rapidly since acquisitions made in 2014 and summer last year as Jaywing follows its international growth strategy.

The larger of Jaywing’s Leeds offices has just opened a new extension for business. Shaw added: “The project in Leeds has two phases to it. The first was to add an extension to our existing historic building.

“We’ll move everyone into the extension, which has significantly increased capacity in Leeds, while we refurbish the current building in advance of a grand opening later in the year.

“We’re setting ourselves up here for a fantastic future in our most strategic locations, all of which are designed around excellent transport links, opportunity for growth and our attractiveness as a major agency employer.” 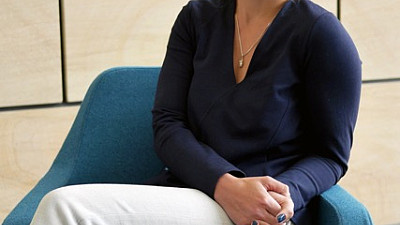