Asda has confirmed that it has appointed Mischief PR to its consumer account.

It marks the end of the 10 year relationship that the Yorkshire-based retailer had with Freuds. When it was appointed in, in 2007, the account was worth a reported £3m a year, across the firm’s food and non-food operations.

However, since then Asda has appointed a new CEO, and VP of corporate affairs, with an eye on falling sales. In September last year, it was announced that it would be ending its contract with Freuds and instead using a mix of in-house and agency support.

Mischief won the competitive pitch to handle its food and drink business.

The news won’t impact on Asda’s other agencies, including Havas PR, which looks after its regional communications. 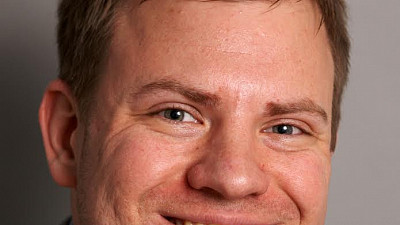