Down at the Social to promote Harvey Nichols 'uber clinic' 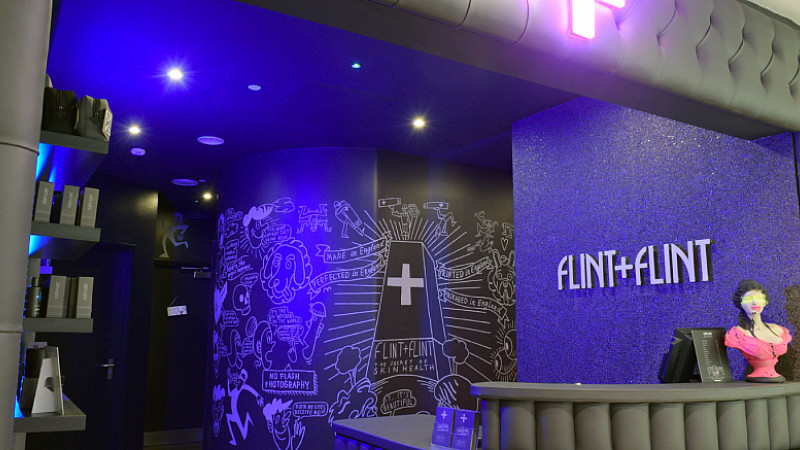 Down at the Social has been appointed by Flint plus Flint to promote its new concept clinic in Harvey Nichols.

Flint + Flint has created an uber clinic offering customers state of the art technology and treatments, which will be performed by doctors, nurses and aestheticians.

Down at the Social, which recently moved into new city centre offices in Old Granada Studios, will be responsible for media relations and blogger outreach for the salon.

The agency first launched the Flint + Flint range in 2014 with a product placement and brand awareness campaign. The agency made headlines both nationally and internationally with the findings of its survey revealing that four out of five British women don't wash every day.

Down At The Social MD Daisy Whitehouse said: ”Having worked with Flint + Flint previously we were really keen to be working alongside the team once again. The products are incredible and we believe the salon is going to be a huge hit with its innovative style, quality products and great location in Harvey Nichols.”

Adam Flint, co-owner of Flint + Flint, added: “For us there was no other option of PR agency. The Down at the Social team is well established and connected in the North West, and we have worked brilliantly with them in the past. We feel very fortunate to be opening a clinic in such grand surroundings, and for it to be based where our roots are in Manchester.”

Down At The Social returns to Manchester and relaunches website