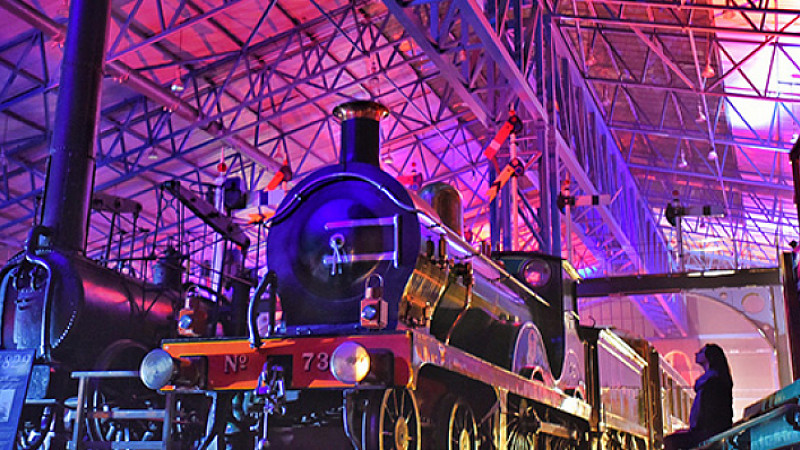 Manchester City has reported record revenues of £391.8m, as it announces another partnership, this time with clothing brand, Dsquared2.

The club published its annual report, with the news that its brand value was now estimated at $905m, a growth of $105m year-on-year. This would place City in fourth place in world football.

It stated that its in-house commercial arm, City Football Marketing, has “continued to grow and evolve” with further expansion into new territories - specifically China and Singapore.

These areas are viewed as an “important part of the Club’s growth strategy”, which half a dozen Chinese commercial partners signing up in the last year alone.

“Manchester City has now reached a level of sporting and commercial maturity that allows one to feed the other,” stated chairman Khaldoon Al-Mubarak.

More recently, the club has announced a deal with fashion brand, Dsquared2, which becomes its “Official Fashion Partner”. City players will be dressed in “exclusive” pre-match uniforms when they travel to Champions League Games.

“We are honoured to be dressing the Manchester City team, we have designed a unique suit for the players and the staff, modern fit and elegant fabrics. Mr Guardiola and his team represent and embody Dsquared2 style and tailoring on sports. This is just a sneak peak, one of their new looks “the casual sport traveller,” said Dan and Dean Caten, founders and designers of Dsquared2.