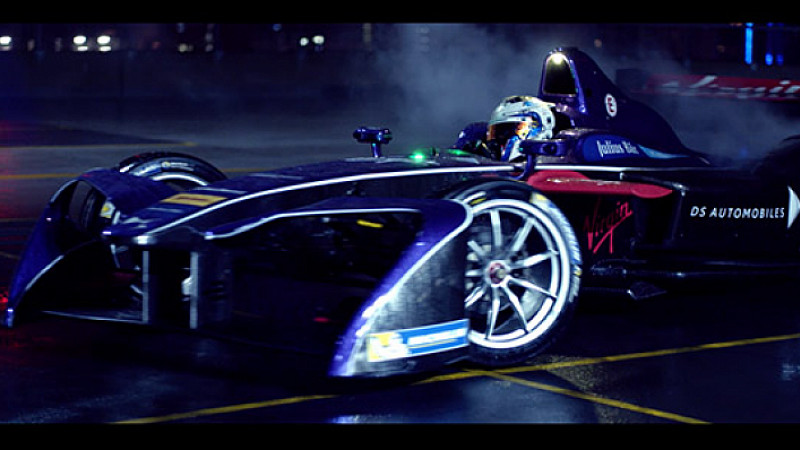 Manchester’s Mob Sport and Bark & Bite, which also has an office in Leeds, worked on the launch event for the new car.

This involved a race around MediaCityUK in the pouring rain. Film crews mounted cameras on quad bikes as they chased the Formula E car around the location. It ended with 360 “doughnuts” on the roof of a car park overlooking the city.

The film was directed by Lee Roberts and Christian Knowles-Fitton, with Ashleigh Cater, the director of photography. 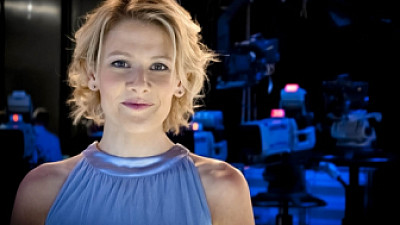