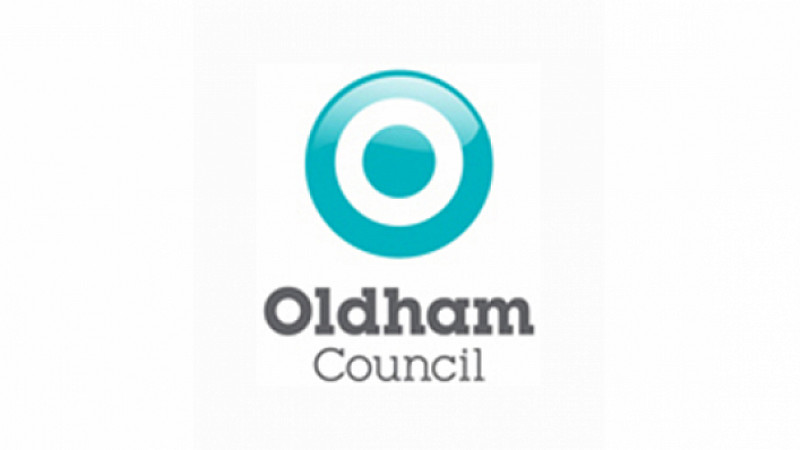 Oldham Council is making the title of “press officer” redundant, believing it’s no longer a “relevant description of the role.”

Carl Marsden, the council’s head of communications, issued a note to the media this week, to say that it would “no longer have designated 'Press Officers' as such - but it will not affect the service.”

While media can still call the office, they’re encouraged to submit press queries through an online form.

In a response to Prolific North, Marsden explained that this didn’t mean job losses, instead it was a case of “recognising the changing nature of our work and how we engage with people.”

He added that he had removed the title of “press officer” because he wanted the team to be “content producers with a range of skills rather than just doing one explicit discipline.”

This, he said, was to reflect the changes in digital media.

“To break through the noise you need to be able to be proficient with video, audio, Social Media, Vines, Memes, and write for all kinds of different audiences.”

Oldham Council has to save £20m in 2017/18 as a result of Government funding cuts. At the start of the month, it announced that it had begun consultation with staff and Trade Unions over possible redundancies - this hasn’t included the media team. 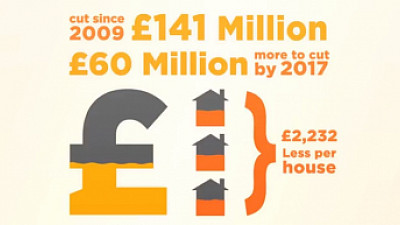