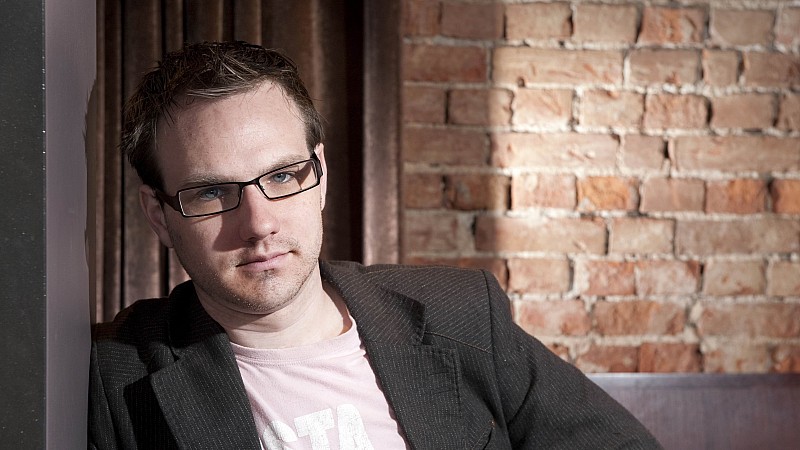 The award-winning agency will be launching Cocoon throughout all global territories on behalf of the iconic brand with the exception of North America.

David McQueen Johnston, Vice President of E-commerce at Tempur Sealy, said: “We were looking for a big idea and found the right agency.”

The seven-figure account was won by award-winning SLG in a three-way pitch.

It follows a raft of wins for the new creative team led by David Campbell (above), who is spearheading the agency’s consumer growth to complement its 35-year-old B2B heritage.

He said: “SLG is on an aggressive growth path in the consumer sector and testament to our faith that infectious big ideas are what the UK advertising scene needs.

“In Tempur Sealy we have found a client that agrees with us and is not afraid to push the boundaries of creativity.”

The Cocoon campaign will launch initially in the UK later this month, followed by Germany, and will then roll-out globally.

SLG was founded in Manchester 35 years ago and built its reputation in the B2B sector.

It works for major construction clients including Polypipe, Bison and SIG. 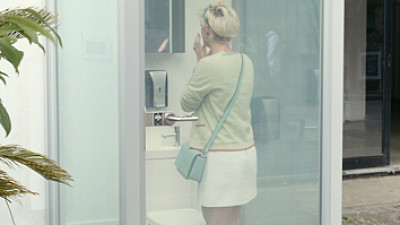