Betfred gets in the ring with boxing sponsorship 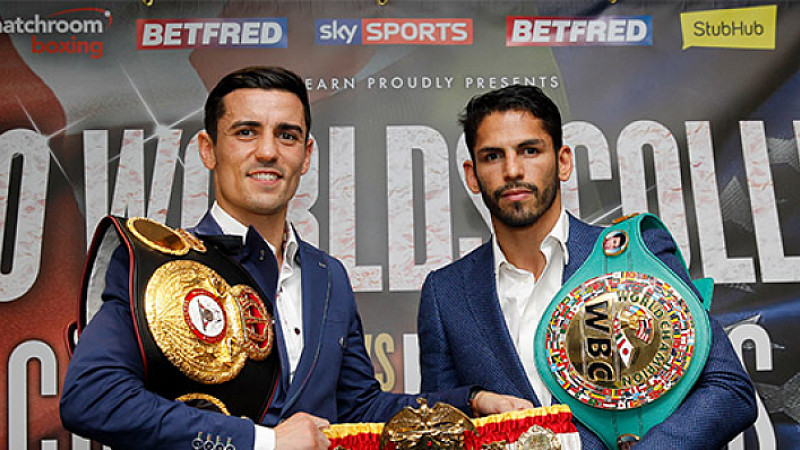 Betfred has been confirmed as the title sponsor of a major boxing match between Anthony Crolla and Jorge Linares.

The Warrington-based firm will have branding around the World Lightweight unification bout at the Manchester Arena, and in the build up.

“We are delighted to be sponsoring such a high profile night of boxing including what looks to be a cracking unification between two of the most exciting boxers around,” said Betfred chief executive John Haddock.

The fight is promoted by Eddie Hearn, son of Barry Hearn, who added:

“I am delighted that Betfred are backing this massive night of boxing in Manchester.” 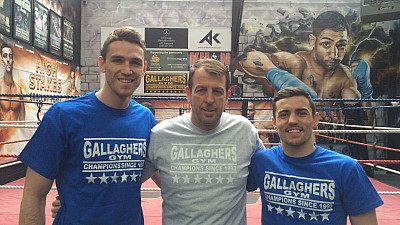