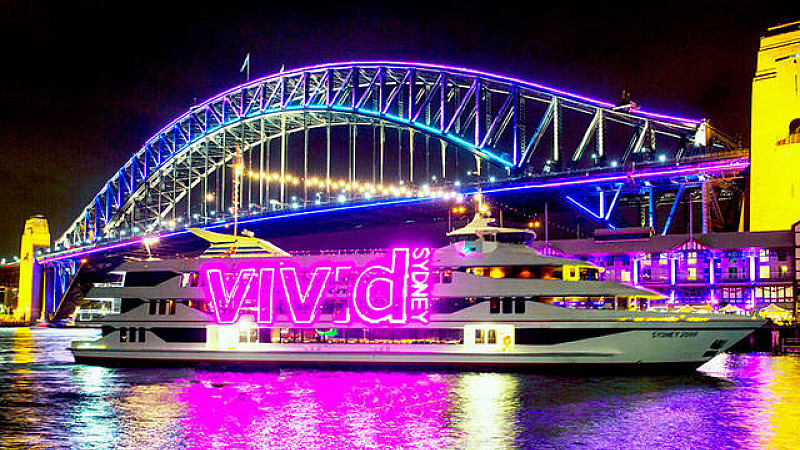 Havas PR UK will work with The Red Agency, part of the Havas Group, which is Destination New South Wales's Australian PR agency. Vivid Sydney, a festival of light, music and ideas, is entering its eighth year and attracted a record 1.7 million attendees last year. It is owned, managed and produced by Destination NSW.

Havas PR UK will be tasked with assisting strategic communications activity in the UK ahead of the festival, which lasts from May 27 to June 18.

The Manchester-based agency's associate director, Jonathan Welsh, said: “Vivid Sydney is a stand-out on the major events calendar, and is becoming increasingly popular with UK tourists. There is both a strategic and creative remit with the brief, so we are incredibly proud to have been awarded such a prestigious piece of work.”

The appointment is the latest in a series of international travel and leisure wins for the firm, which was recently appointed by Voyages-SNCF, the online channel for the French railway system.