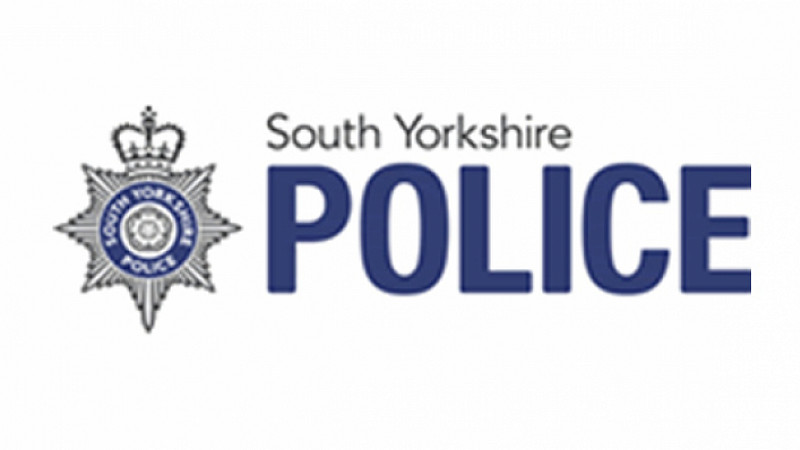 South Yorkshire police instructed its media team to “spin” the reporting of the inquest into the Hillsborough disaster, according to a former PR officer at the force.

Hayley Court told The Guardian that she was told to “emphasise evidence considered favourable to the force” to journalists who went to the hearing.

“The South Yorkshire police, having made a full apology for the Hillsborough disaster in 2012, should not have been seeking to spread the blame on to others, including Liverpool supporters, at the inquests, and seeking to influence the media to take that line.”

She added that when she had tried to make this point formally within the force she faced criticism for her own performance and “felt bullied.”

Court had previously worked at Hampshire police as a media relations officer and had been acting director of communications for ACPO (Association of Chief Police Officers), before South Yorkshire police headhunted her to work specifically on the inquests.

She claimed that she was told from day one that she was expected to be a “spin doctor” and to round up the media at the end of the day and them “this is the line.”

Court was signed off sick with depression, following complaints of bullying , with a 20 week review, written by head of comms, Carrie Goodwin, stating that:

“Hayley disclosed that she felt she had been asked to act in an unethical manner in that she should coerce the media.”

However Goodwin believed Court’s reading of the instructions was a “misunderstanding” and that she should have encouraged the media to report positives, while also accepting the negative.

Court’s position is being supported by the National Union of Journalists:

“Her approach would have served South Yorkshire Police well, but she was put under extreme pressure, which she described as bullying, by senior officials  to be a spin doctor for the force's ill-conceived position which included blaming fans for the tragic loss of life at that football game.”

South Yorkshire Police issued a statement saying that they would “welcome the chance” to talk through Court’s concerns. Adding:

"Some of the issues raised have been considered before through the force's grievance procedure. Specifically in relation to the concerns raised about suggested unethical practices, but these were not substantiated at the time. However it is clear that the staff member remains concerned about her experiences and following the outcome of the Hillsborough inquests, and we would like to talk to her and give these matters further consideration." 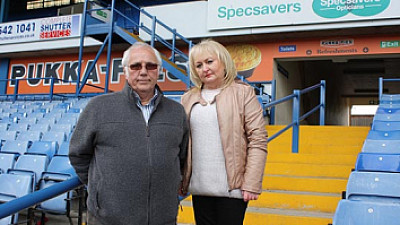