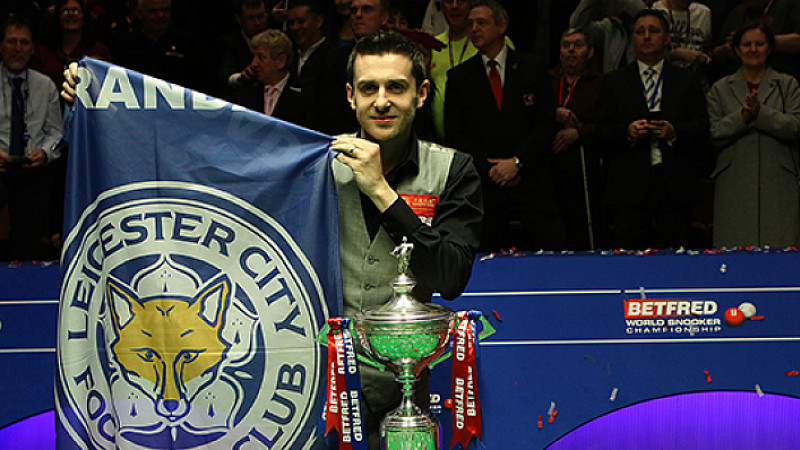 Betfred is extending its sponsorship of the World Snooker Championship for an additional 2 years.

The Cheshire-based bookmaker will now be the title sponsor of the event until at least 2019.

“After a terrific tournament this year I am delighted to be extending our relationship with the World Snooker Championship for a further two years,” said Fred Done, boss of Betfred.

“Our association with this blue riband event is now until at least 2019. I am already looking forward to next year’s Championship when we will be celebrating 40 years at the Crucible.”

World Snooker chairman, Barry Hearn, added that he was "thrilled" to be working with the company again.

“This year’s Championship generated incredible viewing figures across the globe and set new records at the box office. And the event is already close to selling out for next year,” he continued.

“This year we saw so many dramatic matches, exciting moments and a remarkable standard of play, with the record of 86 century breaks equalled. Our sport continues to grow and the Betfred World Championship is the flagship event.”

A global audience of 300m tuned into the event. 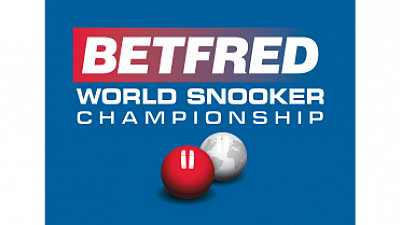