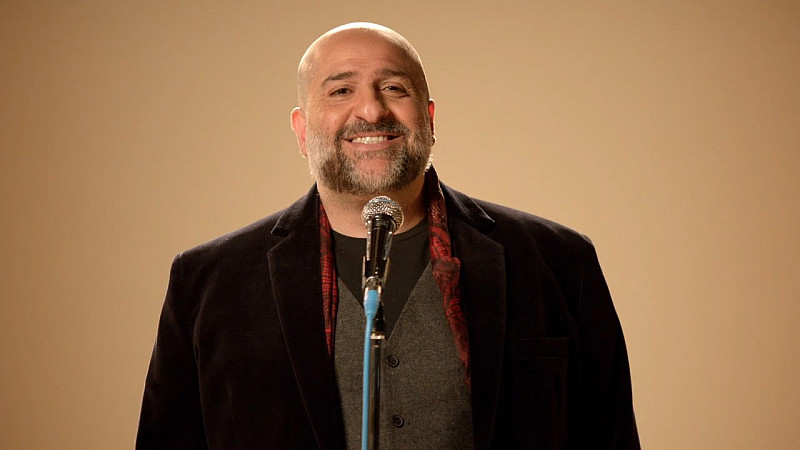 Npower has appointed FCB Inferno as its creative agency, having worked with McCann Manchester since 2013.

The energy supplier launched a review in January and Bartle Bogle Hegarty, Karmarama and Mother were also involved in the process, which was handled by ISBA.

Edward Madden, the head of marketing at Npower, said: "We’re excited to have FCB Inferno on board and are looking forward to working with them to develop a new creative strategy that meets the challenges faced by our business.

"They demonstrated great strategic focus and creative ability throughout the pitch process and I am confident that we will benefit from their expertise, ideas and fresh perspective."

McCanns was originally appointed in the summer of 2013 to launch Npower's new brand proposition.

One of its recent campaigns for the energy campaign featured comedian Omid Djalili and was directed by David Schneider.