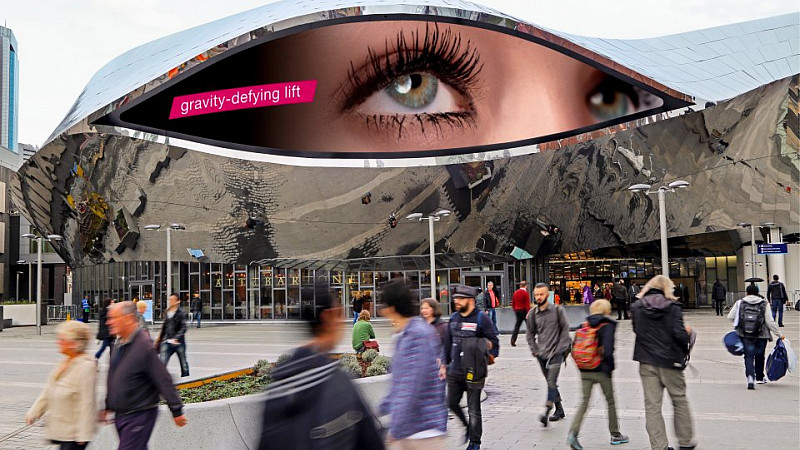 A new study of 204 UK media planners and specialists suggests that Digital Out Of Home (DOOH) advertising will become the UK’s fastest growing media channel.

The study was commissioned by Ocean and suggests that DOOH will expand quicker than mobile and video on demand over the next 5 years.

This follows previous research, carried out by APS Group, which found that digital signage was twice as powerful as print on the high street.

Respondents to Ocean’s survey felt that DOOH was perceived as being “tech-driven” and therefore closely aligned with online and mobile. It’s described as the most “innovative, creative and flexible medium in the market.” Media planners also believe that it’s more “sophisticated, inspiring and exciting” than its competitors.

“The emotional index in our study shows how far digital out of home has moved from the being a standard, passive medium to a channel which is modern, exciting and sophisticated, driving mobile and online,” said Ocean marketing group director Richard Malton.

“This shift in positioning is driven by technology like audience recognition, wifi and broadcast capability,  which allows us to introduce even better targeting, interactions, creativity and results. The introduction of new trading models is also driving flexibility and value as never before.”

However, there were problems with the medium, including cost and flexibility.

The study was conducted online with 204 media agencies and specialists. 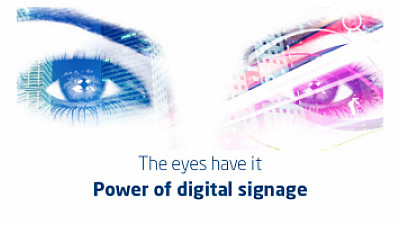 Digital signage "twice as powerful" as print on the high street