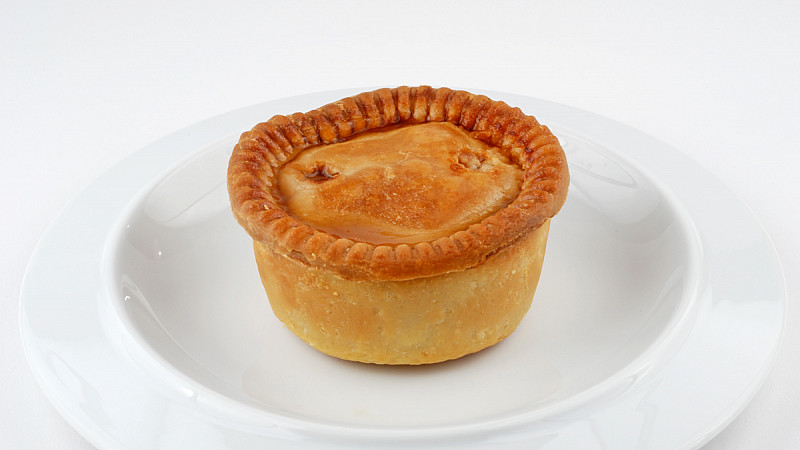 KRPR in Lancashire has issued an apology after a pork pie themed press release was sent to the Jewish Chronicle.

The release, intended to celebrate British Pie Week, was a search for readers’ “dream pork pie flavour combination.” However, as the editor of the Jewish Chronicle and a number of its journalists pointed out, it probably wasn’t the most appropriate outlet.

The newspaper appeared to take it in good humour, accepting an “apology and retraction” from the agency.

“We can only apologise moving forward and please be rest assured that this will not happen again.”

Today a spokesperson for the agency told Prolific North:

“As an agency we deeply regret that the press release was issued inadvertently.  It was an honest mistake and we are naturally mortified by what happened but we are just pleased that our apology was accepted.”