The group has also sealed 2 sponsorship deals, renewed its partnership with Thomas Cook and announced licensing deals with New Era and Heroes.

In detail, sponsorship revenue increased £1.6m to £37.4m over the quarter;  while retail, merchandising, apparel & product licensing revenue was up 225.3% (£25.7m). The huge leap was due to the new agreement with adidas which started on August 1st.

Mobile and content income for the period was £3m, up 11% over the quarter. 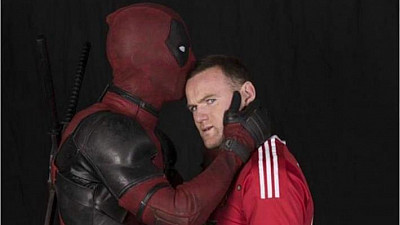