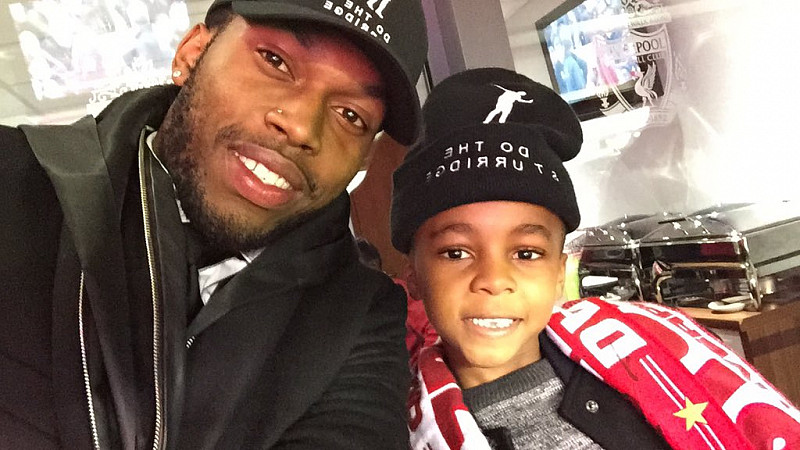 Striker Daniel Sturridge has reportedly been banned from wearing his own branded beanie hat by Liverpool.

The England frontman, who has just returned from another injury lay-off, emerged for a warm-up last weekend wearing a hat emblazoned with a motif of his signature goal celebration.

However, Liverpool's dress code stipulates that players can only wear pre-approved kit from official supplier New Balance, except for their boots.

Sturridge is clearly looking to develop his own branded line of products, inviting his Twitter followers to follow @DStudgeHats on Instagram, where a presumably e-commerce site is "coming soon".