Sharps works with The Market Creative on £2m campaign 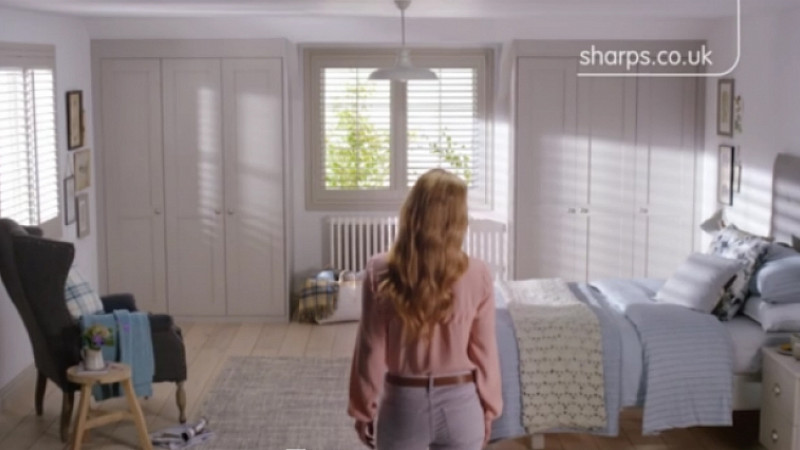 The Market Creative has worked with Sharps on a new £2m omni-channel campaign, the furniture retailer's biggest marketing investment yet.

The Manchester agency has developed two new 30-second TV ads that are now airing on ITV, Channel 4, C5 and satellite.

The ads are an evolution of the current ‘Created with you’ campaign, which launched last year, and feature the transformation of two bedrooms.

The campaign includes three branded content videos to help shoppers re-create some of the latest trends in their own bedrooms with some behind-the-scenes footage from the TV ad.

It is also running across print, digital and social media advertising as well as in-store.

Sue Benson, managing director at The Market Creative, said: “‘Created with you’ has been hugely successful in communicating Sharps’ brand values and its partnership with customers to create their dream bedroom.

"The emphasis for January and 2016 is on strengthening this proposition. Aligning the campaign with contemporary home trends has injected a higher level of personality and interaction to the campaign.”

Tim Moore, marketing director at Sharps, said: “Last year’s January sale campaign delivered double digit sales growth with the same media spend and our biggest daily design appointment figures ever achieved, so this year the approach had to be about evolution not revolution.”