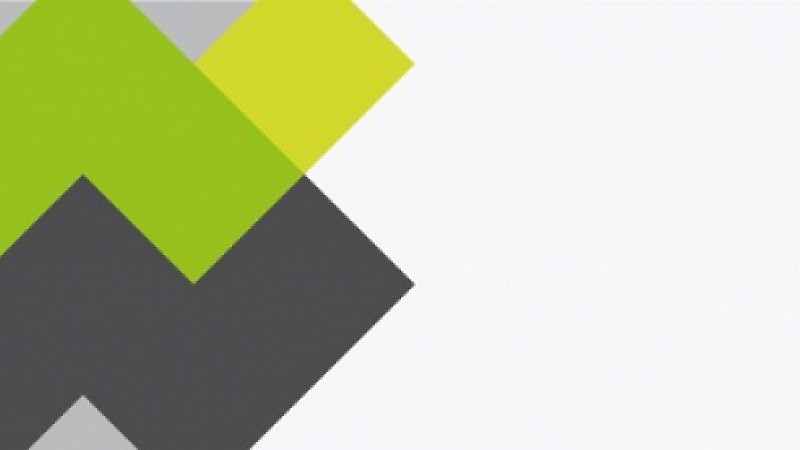 From the beginning of next year, doctors practices across the city will open between 8am and 8pm during the week and weekends from 10am until 6pm.

The campaign will run from January to March, through outdoor, radio and digital advertising. Mobile and tablet advertising will target residents in a variety of languages to reach diverse communities.

Extended hours for GP’s were announced by the council in June. It’s been funded by more than £8m from the national Prime Minister’s Challenge Fund, plus a further investment of £7m. 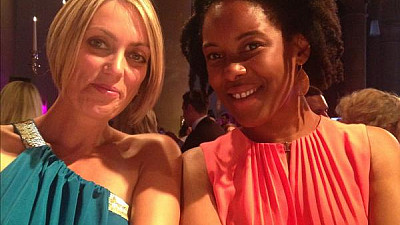