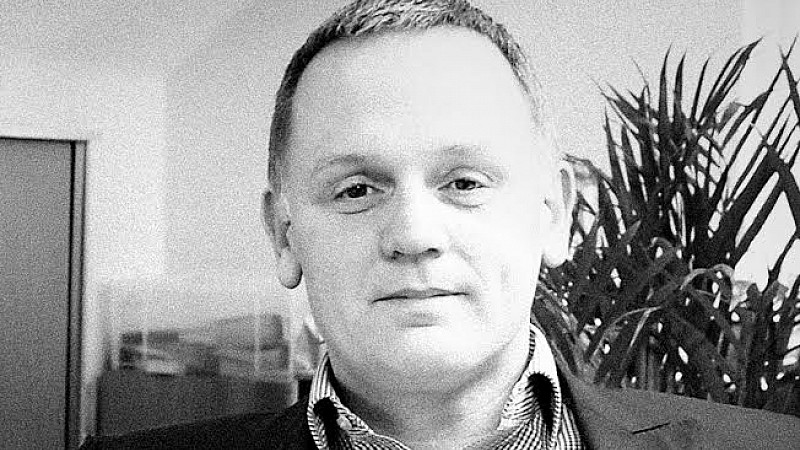 Robot Creative has exceeded the £1m turnover barrier for the first time and says it is already 40% up for the current year.

The Altrincham-based agency recorded sales of £1.2m in the year to the end of January 2015, some 20% above target.

Established in 2007 by head of creative Andy Rowbotham, who was joined later in the year by Steve Pacitto as managing director, Robot is now a core team of six. It says its key strengths lie in the financial, law and travel sectors and its client base includes Freedom Finance, Aboda Living, Astra Zeneca, Medical Compensation 4U and Patient Claim Line.

Steve Pacitto, MD, said: “Starting as a smaller player we set out to be a truly integrated agency as we believed companies would revert back from appointing several specialists to the more traditional model of an integrated marketing specialist.

“We have seen this happen as companies recognise that working with an integrated agency such as Robot enables them to speak with one voice more effectively. This allows us to ensure any tactical campaign work we do is rolled out to all channels consistently and quickly. Being channel neutral allows us to focus our efforts on a business problem, providing an integrated solution rather than just pushing a core specialism."

Robot says it is targeting a 25% turnover increase this year.