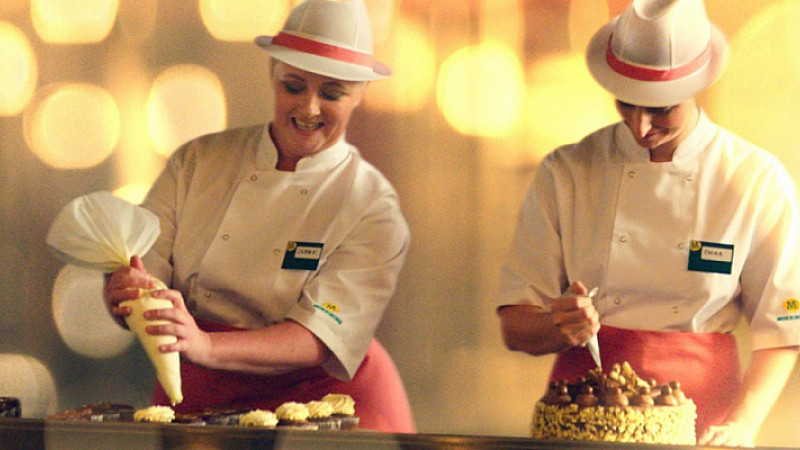 Morrisons will launch its Christmas campaign tomorrow, the first since its contract with Ant and Dec came to an end.

The Bradford-based retailer will instead focus on staff and how they will be delivering a “magical Christmas.”

It debuts tomorrow on social media, with 3 x 30 second television commercials to follow. They will be supported by radio, print, direct mail and outdoor media. Social will be tagged with #makeitmagical.

There were major changes within the Morrisons senior management team in March, when David Potts took over from Dalton Philips as chief executive. Within a week, half of its management board were axed, including the group customer marketing and digital director.

The campaign is the last to be created by DLKW Lowe. Morrisons put the £73m creative advertising account out to tender last month. 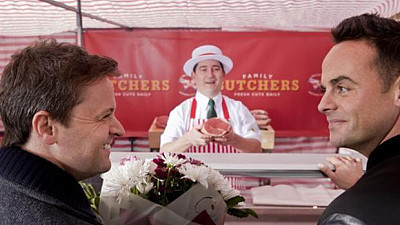