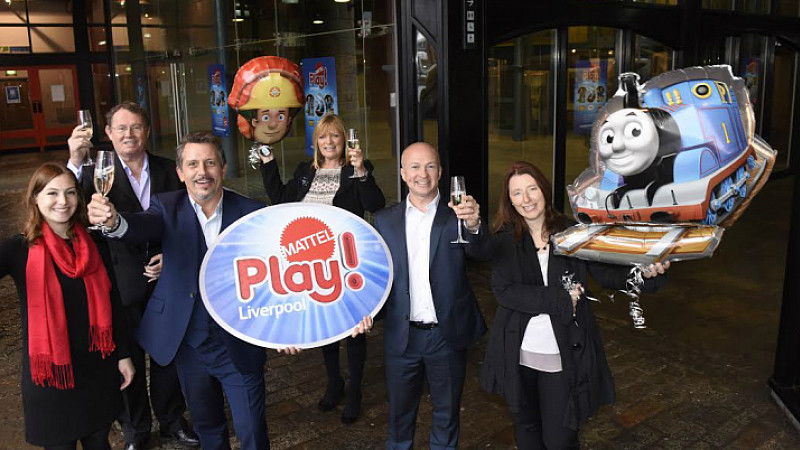 The 13,000 sq ft centre, the first branded attraction of its kind in Europe, will feature Thomas & Friends, Bob the Builder and Fireman Sam.

Richard Clein, founding director of Boxed Off, said: “There’s already been thousands of shares, likes and tweets with the story trending on Facebook and even being covered in China.

“Media interest has been phenomenal and we’re looking forward to keeping it in the headlines until the opening next Spring and beyond.” 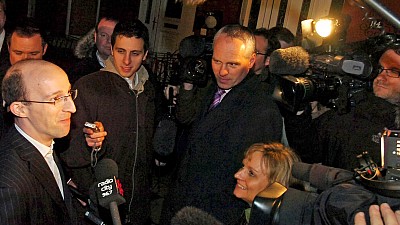