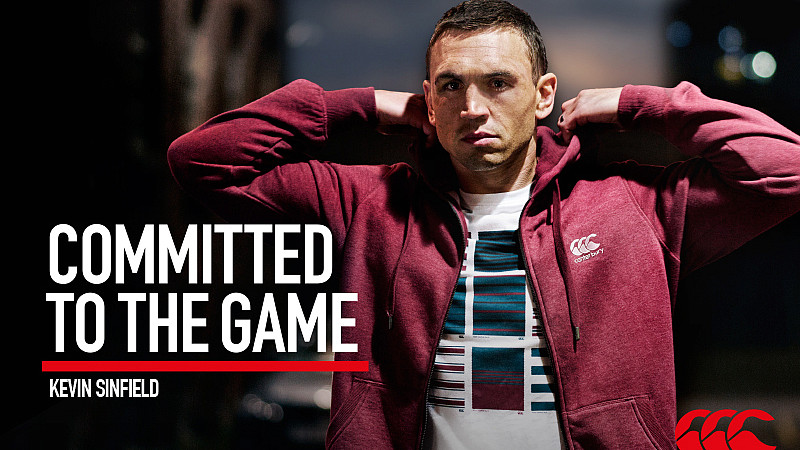 Music is behind the Autumn/Winter campaign for Stockport-based rugby brand, Canterbury.

The Manchester agency has created two videos, one featuring Wallabies star, James O’Connor and the other with England and Leeds Rhinos' legend, Kevin Sinfield.

They’ve been released to coincide with the rugby World Cup, but also Sinfield’s final home game for the Rhinos this weekend.

“Canterbury are a legendary rugby brand and we had a great time working on a strategic approach for their AW15 campaign,” explained Music’s, senior designer, Daniel Lancaster.

“By creating campaign films that feature international players and their training techniques, Canterbury is sharing their insight of the game which can inform and inspire fans of the sport throughout the Rugby World Cup.”

The players are filmed in urban scenes, travelling to and from training first thing in the morning and last thing at night, to underline their commitment to the sport. The intensity of the training is captured to promote both the skills of the players and the “design and durability” of the kit.

The campaign will feature across all Canterbury communications, in-store, at point-of-sale, online and posters. Films with training techniques and advice from professionals will be uploaded to the company’s YouTube site. 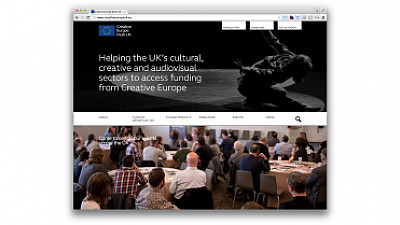