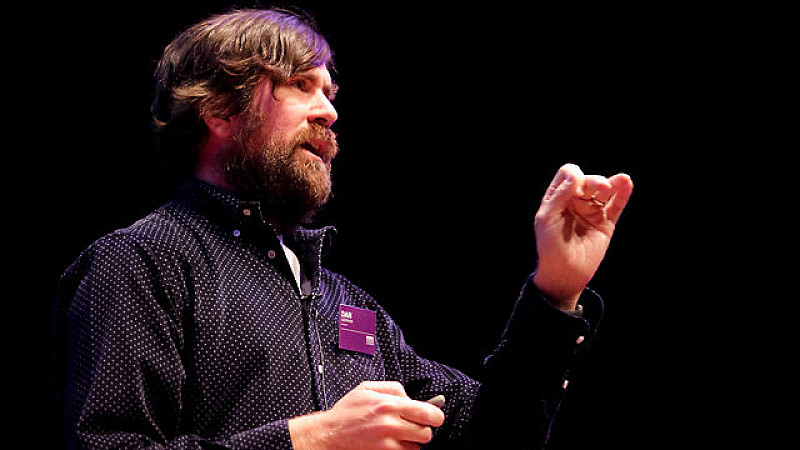 The head of brand and creative at Innocent Drinks is to speak at an conference for entrepreneurs and SMEs in Liverpool on Friday.

Dan Germain will tell the company’s story to delegates at Accelerate 2015 at ACC Liverpool on October 9.

Despite having no formal design training, Germain has been central to the growth of Innocent, which was originally set up by three friends in 1999 and now turns over around £250m.

He said: “My approach has always been to rely on emotions, and not just business logic. Being untrained as a designer, at the beginning I didn’t know what was ‘good’ design and what was ‘bad’.

“So I always made sure that we designed for the person who was going to buy one of our drinks, rather than design something according to a theory. For me, great brands are built on emotion and gut instinct, not analytics."